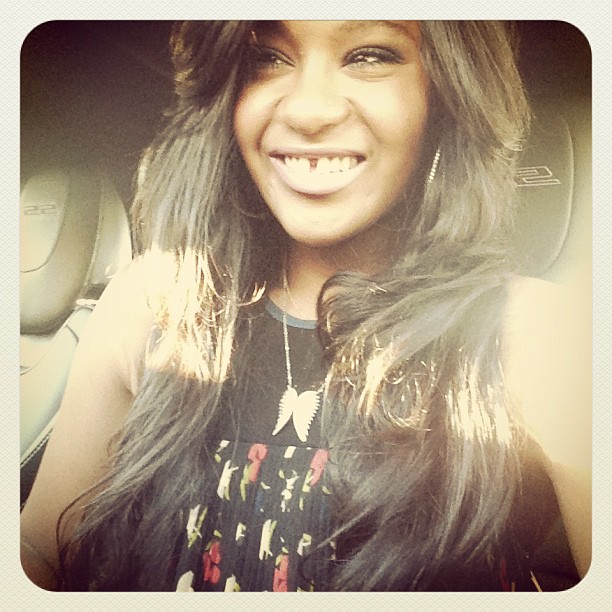 Bobbi Kristina BrownÂ and Nick Gordon have been denying their engagement for a while now. Well they have finally revealed in their new reality show trailer that they are indeed, “engaged.” 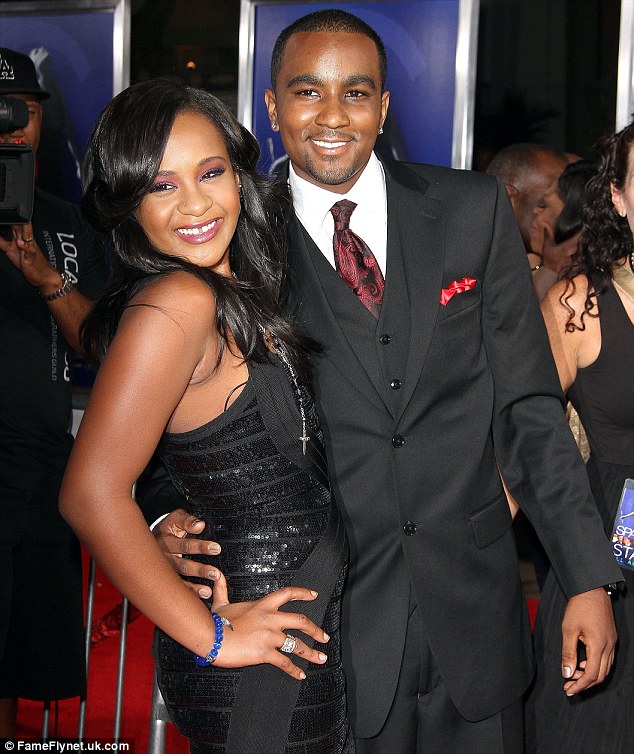 Nick who is Bobbi’sÂ god-brotherÂ turned boyfriend are finally engaged and have admitted it. Nick gave Bobbi a diamond and sapphire ring and it was never clarified until now that it was an engagement ring. 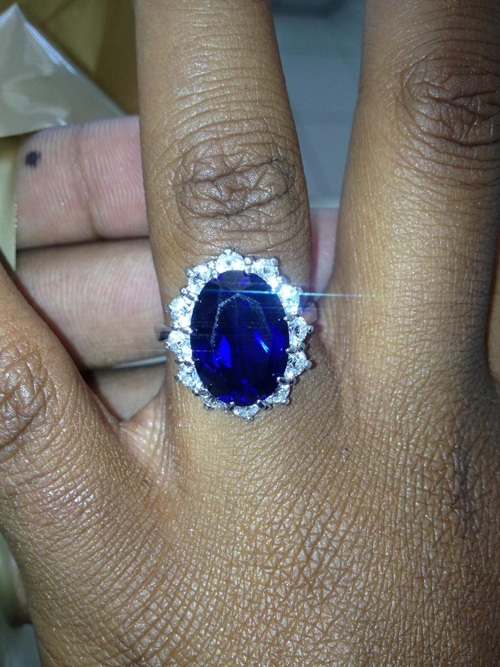 The new reality show set to hit Lifetime, ‘The Houstons: On Our Own,’ trailer came out and well see for yourself.