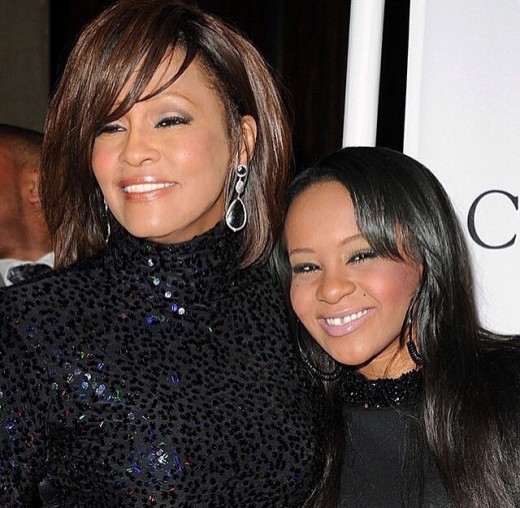 Sad news has hit that doctors told Bobbi Kristina’s family to say their last good-byes! The 21-year old was found unresponsive in her tub on Saturday and has fought for her life since then.

Doctors delivered the heartbreaking news today to Bobbi Kristina’s that it is time to let her go! The daughter of the late Whitney Houston and Bobby Brown has been in a medically induced coma since last Saturday when she was found face down in her bathtub.

She was moved to Emory University Hospital because of its world class neurological department, but doctors have done all that they could for her. Family members have gathered to say their good-byes; however, the decision to take Bobbi Kristina off of life support is up to her father Bobby Brown.

The news could not have came at a worse time because it is Bobby Brown’s birthday. Her father does not want to remove her just yet. He is hopeful about a full recovery and is trying to hold out.

Our hearts and prayers go out to the Brown family! We remain hopeful too that Bobbi Kristina can pull through!