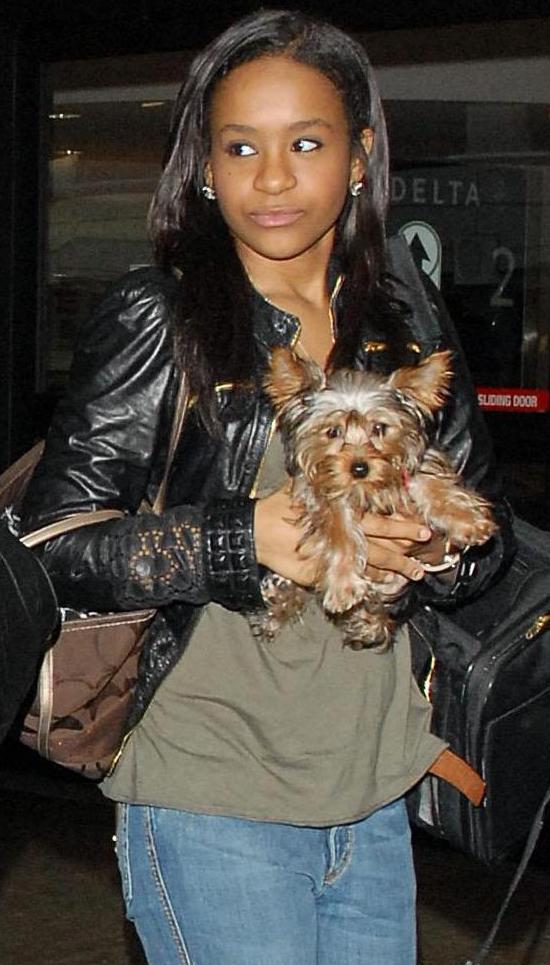 Here’s what MediaTakeOut had to say:

The tape was described to us as â€œfreakyâ€ and â€œexplicit.â€ Unfortunately the sellers didnâ€™

t realize that it is ILLEGAL to sell, or post explicit material of a child under 18. They MISTAKENLY believed that since Bobbi Kris turned 18 over the weekend the tape would be for sale.

Maybe there is a tape out, but unfortunately nobody will ever see it, and if it is leaked then someone will be facing serious criminal charges of eliciting child pornography.

I wonder who leaked the video, maybe it was the ex-boyfriend, he is no longer attached to Bobbi’s money and needs some income..

Things that make you say Hmmmm!