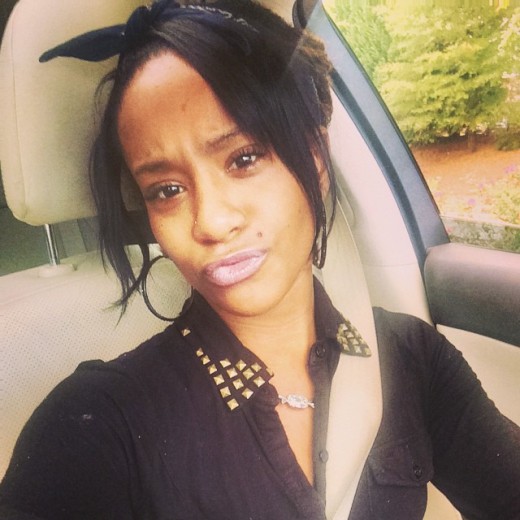 Sad news for Whitney Houston’s daughter Bobbi Kristina Brown. It’s been reported that the 22-year-old is being moved to a hospice.  On Wednesday, her family released a statement, saying that her condition had worsened.

Despite the great medical care at numerous facilities, Bobbi Kristina Brown’s condition has continued to deteriorate. As of today, she has been moved into hospice care. We thank everyone for their support and prayers. She is in God’s hands now. 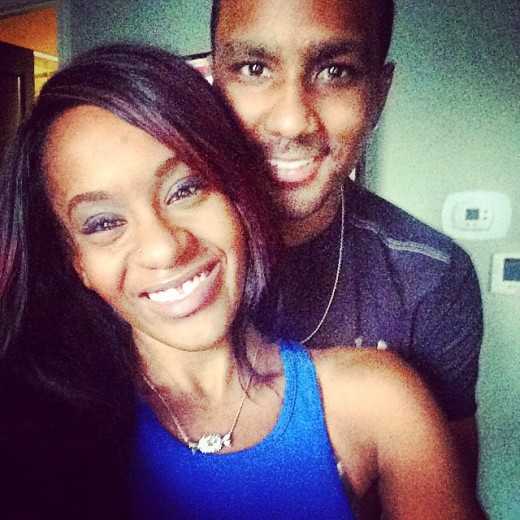 It also was reported that prosecutors have started showing more interest in the Bobbi Kristina case, presumably because it appears she might pass soon.  Her death would turn the case into a murder investigation.  And looks like her boyfriend, Nick Gordon, could allegedly be a person of interest.

The Fulton County D.A. tells TMZ, ” In view of the new circumstances regarding the health status of Bobbi Kristina Brown, we will be reviewing the case with greater interest.”