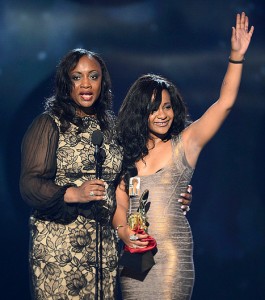 Whitney Houston’s daughter is the subject of a gambling probe in Las Vegas.

Nevada law states you have be at least 21 years old to gamble.

Anyone caught gambling while under age could face up to six months in county jail or a one-thousand-dollar fine.Â  The fine could be even greater for the MGM Grand.

TMZ says the casino and the Nevada Gaming Commission are investigating. 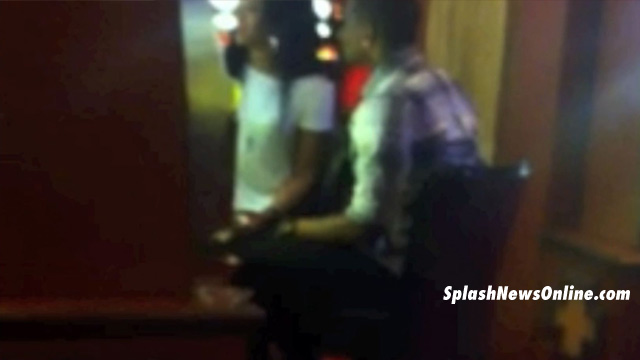 Bobbi Kristina was in Las Vegas over the weekend to attend Sunday’s Billboard Music Awards where she accepted Billboard’s Millennium Award on her late mother’s behalf. 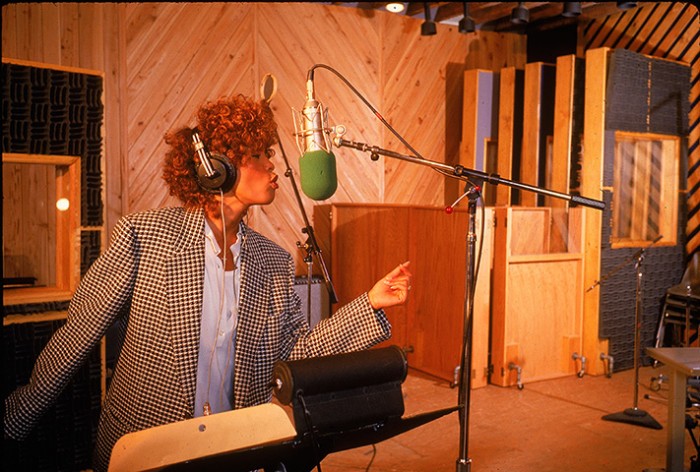 In other news fans are getting a first listen to Whitney Houston’s final recordings.Â  “Celebrate,” a duet Houston recorded with Jordin Sparks, is now making the rounds on the Internet.Â  It’s one of a handful of songs Houston recorded for her final film, “Sparkle.”Â  The track was produced by R. Kelly.Â  Houston and Sparks play mother and daughter in the “Sparkle.”Â  Due out on August 17th, the film is a remake of the 1976 movie of the same name about the rise of an all-girl singing group.Â  Sparks paid tribute to Houston at Sunday night’s Billboard Music Awards in Las Vegas, singing Houston’s smash hit ballad “I Will Always Love You.” Here’s the song!!!

Are you feeling it?