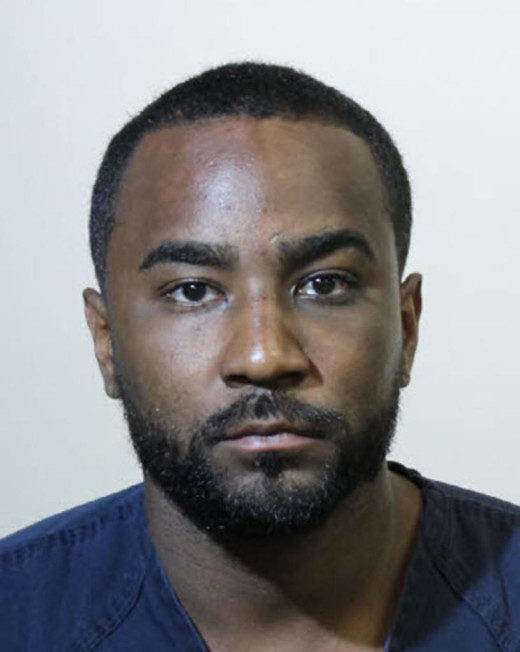 TMZ is reporting that Nick Gordon, boyfriend of the beloved Bobbi Kristina, was arrested for beating up his current girlfriend.  According to TMZ…

Bobbi Kristina Brown’s boyfriend who was found legally responsible for her death — has been arrested for domestic violence and kidnapping his current girlfriend.
Gordon was taken into custody Saturday afternoon in Sanford, Florida. He’s facing 2 charges — domestic violence battery and kidnapping/false imprisonment of an adult.
Sources close to the girlfriend tell TMZ … Nick allegedly beat her up Friday night so badly she had to go to the hospital.

The arrest marks the latest in a string of legal troubles for Gordon after a court ruled that he was “legally responsible” for Bobbi Kristina’s death. The 22-year-old daughter of Whitney Houston and Bobby Brown was found unresponsive in a bath tub in 2015.

Gordon has since been ordered to pay $36 million to Bobbi Kristina’s estate.

[youtube https://www.youtube.com/watch?v=ySKpLjeTT3Q] Check out Bravos interview with Kenya Moore as she Speaks Out About Being Disrespected by Her Husband Mark Plus, the behind-the-scenes drama that...
Read more
Celebrity Drama

Chaka Khan Sings the National Anthem - 2020 NBA All-Star Game.. Tell if you feeling it? [youtube https://www.youtube.com/watch?v=Ldwg__P9vbQ] Check out the bust who ever did you...
Read more
Celebrities in Trouble

Snoop Dogg's son Cordell C. Broadus caused a buzz on the internet with his modeling pictures. The man who is turning 23 next...
Read more
Celebrity Drama

CBS anchor Gayle King has accepted Snoop Dogg's apology for his threatening rant toward her last week in the aftermath of her coverage of...
Read more