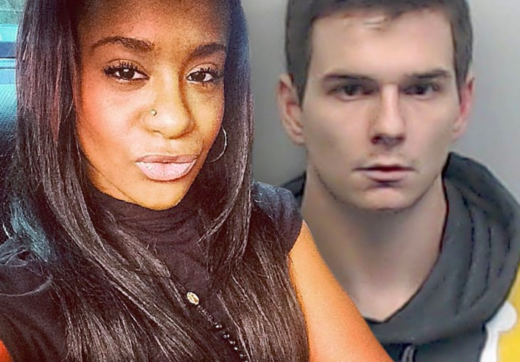 Max Lomas the close friend of Bobbi Kristina who found her lifeless in a bathtub — has died and suffered the same fate as her a drug overdose.

A law enforcement source in Mississippi tells TMZ Max was at a friend’s home Wednesday and went to use the restroom. We’re told his friend became concerned after Lomas didn’t come out for a while, and went to check on him.

Our source says Lomas was found unresponsive on the floor in the bathroom with a syringe near his body. He was rushed to the hospital, where he died.

As we reported, Lomas played a big part in the mystery surrounding Bobbi Kristina’s death. Lomas was the person who found Whitney Houston’s daughter on the brink of death in her bathtub and spent a significant amount of time with Bobbi and her boyfriend, Nick Gordon, in the days leading up to her death.

Lomas was thought to be a drug dealer who got drugs for Bobbi Kristina and Gordon, something he denied. He was at Bobbi Kristina’s home in the hours leading up to her death.

No charges have been filed in connection with Bobbi Kristina’s 2015 death. The family won a civil suit against Nick Gordon for $36 million.