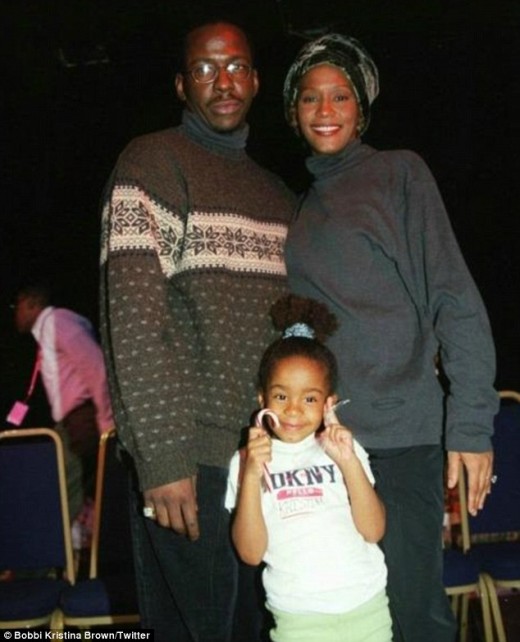 “Access Hollywood” correspondent Shaun Robinson will sit down with Bobby for what the network describes as a “no-holds-barred” interview. Among the topics up for discussion are their marriage, their greatest moments together, and what drove their relationship apart. The special will air Saturday at 10:00 pm on Lifetime. 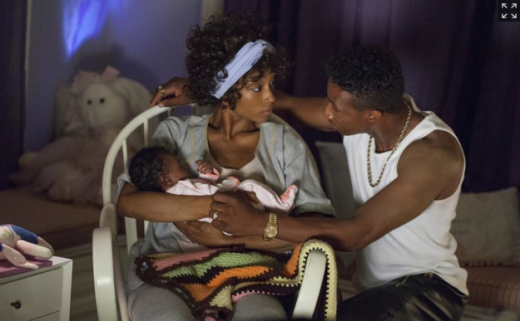 Check out the official trailer of “Whitney” below: