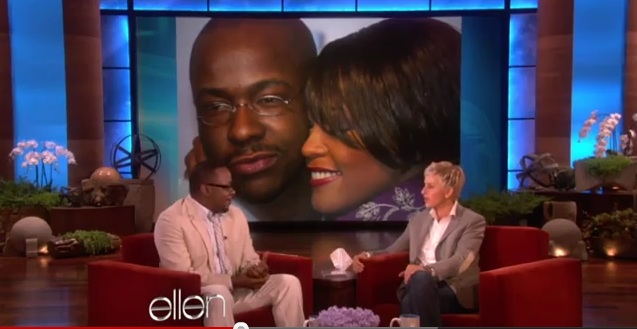 Bobby Brown is scheduled to appear on “The Ellen DeGeneres Show” today in syndication. The R&B singer recently announced his plans to release a new solo album — his first in 14 years — titled “Masterpiece.” Due out on June 5th, Brown recently told “Billboard” that he hopes to “bridge the gap between the good old R&B and R&B of today” with the album. He said he wanted to create a body of work that will take listeners on a musical journey. Brown is expected to talk about his new album on today’s “Ellen” as well how he and daughter Bobbi Kristina have been holding up since the death of his ex-wife, Whitney Houston, in February.

Bobby is currently touring with his old pals in New Edition on the group’s reunion tour. The group’s next concert date is scheduled for Thursday, May 17th at the Hampton Coliseum in Hampton, Virginia.

Here is the list of the remaining tour dates on New Edition’s upcoming tour: