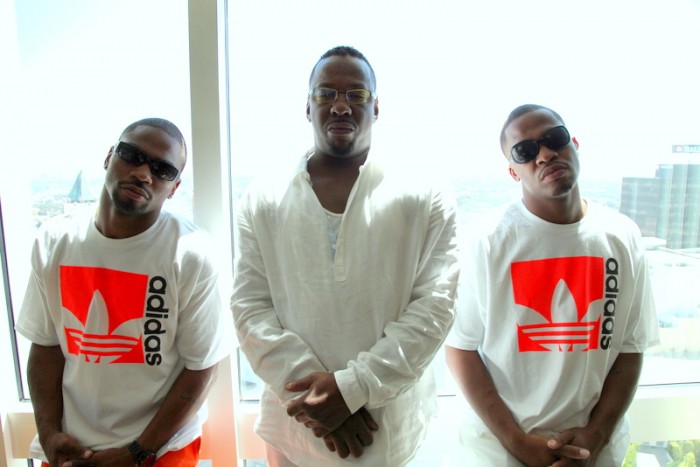 It looks like music runs deep in the King of Stage and R&B, Bobby Brown’s family. His nephews Herod Brown and Jerod Brown have formed their own music group which they have titled meMySELF&i. With stage names suchÂ asÂ  Bossman (Herod) and Ben Yatti (Jerod) they have created a group that will bring new music to this generation. 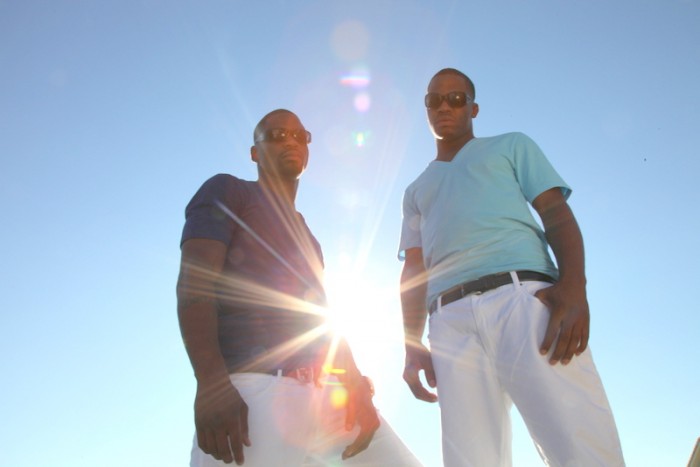 The brothers, who are fraternal twins, are the son’s of Bobby Brown’s oldest sister Elizabeth Brown. While they do have a famous uncle, their story is not one of fame and extravagance. meMySELF&i’s parents are said to have become heavily dependent on narcotics which led to the twins being placed with a surrogate mother and then later on a foster family. 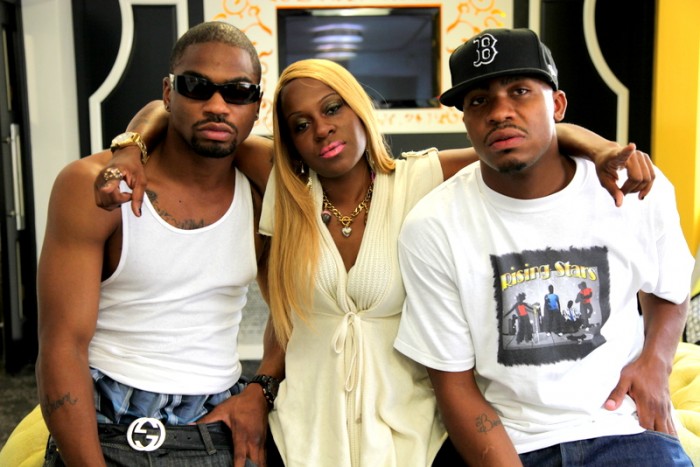 However, it was the Summer of 2002 that changed things completely. Their grandmother called them and told them their mother was clean and wanted to become a positive influence in the boys lives. The boysÂ  began to work on rekindling their relationship with their mother. Unfortunately that came to a halt after she passed from stomach and lung cancer. 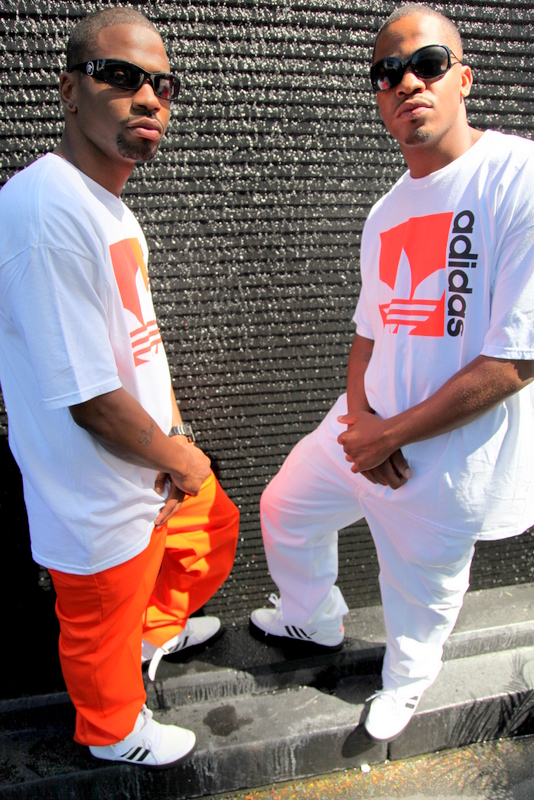 It was through this painful story that music group meMySELF&i came to form and pursue music. This duo mixes rapping with singing to bring new energy to the music industry. Their first single is entitled Beautiful Girls. Check out the promo video below to hear their song Beautiful Girls (click the 5:00 mark to hear the song).

Â Are you excited to see what this new group will bring to the music industry? What did you think of the song Beautiful Girls? Hot or not?