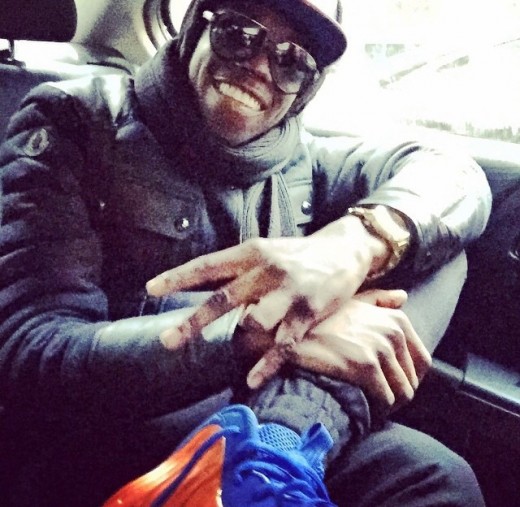 Looks like rapper Bobby Shmurda is on his way home! He has finally raised enough money to make bail after two months of being incarcerated.

The “Shmoney Dance” artist bail was set at two million dollars, which his lawyer Kenneth Montgomery believed was a little excessive for his client! However, thanks to celebrity bails bondsman Ira Judelson, Shmurda was able to raise the money. Epic Records took no part in this transaction.

Shmurda has spent over two months in jail for reckless endangerment, criminal possession of a weapon, conspiracy to commit murder in the second degree and criminally using drug paraphernalia. If found guilty, he could face up to 25 years in prison.