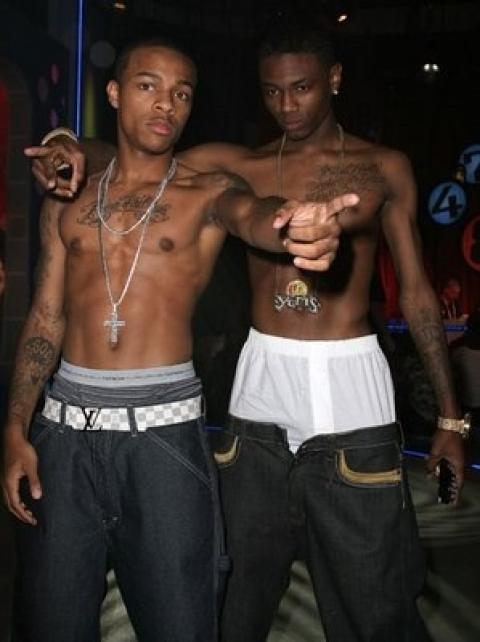 Dang Bow Wow is being taken to court over a pair of missed concerts in Missouri. According to the “St. Louis Post-Dispatch,” Macsimum Entertainment is seeking at least 75-thousand-dollars in damages in a lawsuit filed in a U.S. District Court in St. Louis. Macsimum alleges that Bow Wow was scheduled to perform at the St. Charles Family Arena, but backed out when ticket sales failed to meet expectations. The rapper was slated to perform a make-up date during last September’s “Back to School Jam,” but was reportedly unable to attend due to inclement weather. Wentzille, Missouri Mayor Paul Lambi helped promote the second show, and says Bow Wow’s behavior is shameful. He states, quote, “The concert promoter had put a lot of work into it. It was kind of embarrassing for him because he got the mayor involved, the charities, and then the guy didn’t show.”

Macsimum Entertainment claims they paid Bow Wow 50-thousand-dollars up front, as well as another 43-thousand-dollars for expenses like plane tickets and hotel accommodations. Attorneys for Macsimum claim they have been trying to serve Bow Wow with papers pertaining to the lawsuit, but have been unable to get close to him due to his security detail.