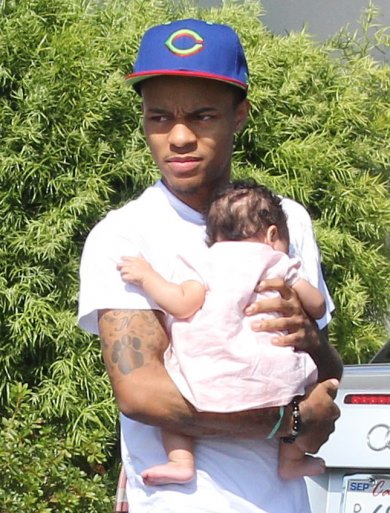 Rapper Bow Wow’s Cash Money debut will come out this upcoming December. Previously, fans had been told this November but now the album has pushed back. Reasoning behind the setback sounds like the typical statement that most artists release when their album gets pushed back.

Typical (Business Sh**) no biggie. This album is more important to me than anything. For the last 2 years I have been working on this album since the day I signed. Even while working on Lottery Ticket and Madeaâ€™s Big Happy Family. I want this to be perfect not just for myself but for yall as well. No I’m not tryna build hype I believe the hype will build as we get closer to December and if you ask me the hype is already building.â€

Bow goes on further to state on his blog site that the extra time will allow him to give more to his fans.

“I now have the time to give yall way more material and videos than before. Because of the distance between now and December, I’ll have one of the biggest album roll outs in my career. I have time to drop 2 singles before my album comes out as well as videos. Even ones off “Greenlight 4” I now can successfully deliver the “Batman” and “Boy or girl” videos prior to my singles off Underrated and album release.”

Looks like Bow Wow is gearing up take the industry by storm especially with features from Lil Wayne, The Game, Chris Brown, Snoop Dogg, Fabolous, and a ton of other people. Are you excited about Bow Wow’s upcoming album?