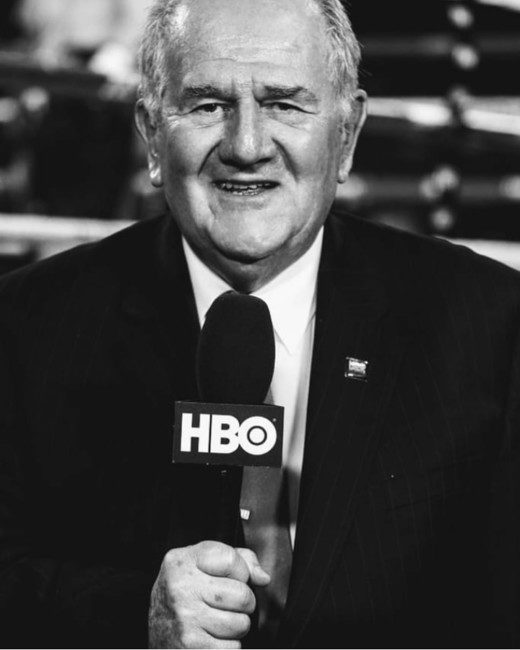 Harold Lederman, the Boxing legend and HBO’s longtime unofficial scorer has lost a battle with cancer. Harold has passed away at 79. 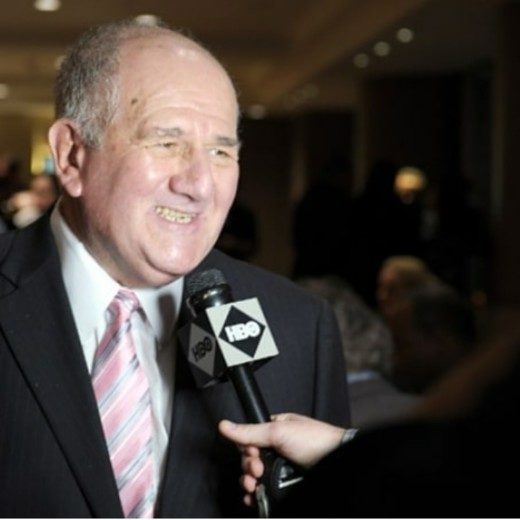 Harold Lederman passed May 11th, 2019 at a care center in New York. Harold who was 79 was a huge boxing fan, this natural enthusiasm he had for the sport propelled him to become a legendary boxing judge. TMZ reports that boxing promoter and former HBO exec Lou DiBella says Harold has been fighting cancer for a while.

Harold’s daughter Julie, a confirms Harolds passing on Facebook, she posts. “Today, I lost my hero,” she wrote. “Love you dad.”

Lederman, was a judge in New York/New Jersey. He got into HBO Boxing in 1986, he was added as a new component to its boxing coverage. Lederman was observant to the match and offered his scoring of the round. Sources say he confidently expressed his opinion, there were disputes but his honesty was never questionable.

“He loved boxing, he loved his family and he loved the boxing fans,” said Lou DiBella, a boxing promoter and former HBO executive. “The guy didn’t have an ounce of malice in him. Boxing can be a cutthroat business, but you never heard a bad word spoken about Harold.”

“Harold Lederman had a lifelong love affair with the sport of boxing,” said Peter Nelson, executive vice president for HBO Sports. “He always had time for you whether you were a heavyweight champion or just a spectator looking to say hello.”