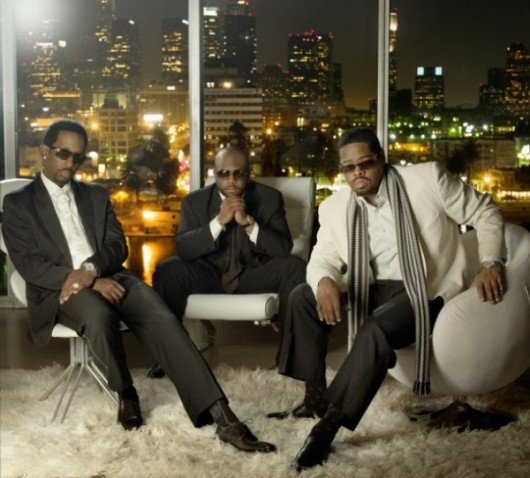 Boyz II Men will be celebrating two decades in the music business this fall with a special two-disc release. The multi-platinum R&B group will be dropping a special anniversary album titled “Twenty” exclusively through Walmart. The project will include ten new songs, as well as updated renditions of ten of the group’s classic hits like “End of the Road” and “I’ll Make Love To You.” Group member Wanya Morris says it’s a “pure blessing” to still be making music 20 years later, while Shawn Stockman says they owe their success to their “amazing” fans. A release date for Boyz II Men’s “Twenty” hasn’t yet been announced.

Boyz II Men made their debut in 1991 with the album “Cooleyhighharmony.” The have since released a total of nine albums, which have combined to sell more than 34-million copies worldwide.