Brandi Maxiell Is Returning To “Basketball Wives”, And Shaunie O’Neal Is Pissed 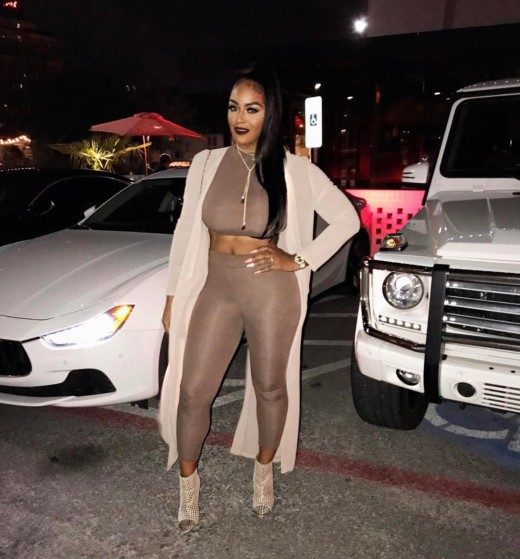 Brandi Maxiell is returning to ‘Basketball Wives LA’. The story broke that Malaysia Pargo and her BFF had previously been given pink slips. 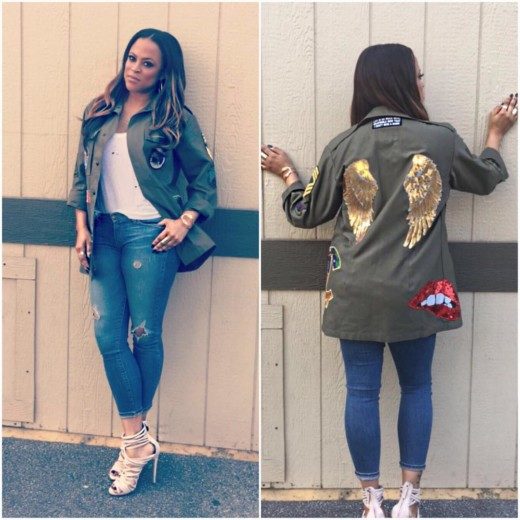 However, producers have had a change of heart and have brought BOTH Malaysia and her BFF back to the show. Sources say

Producers thought they had enough new blood this season, but the new cast members aren’t bringing enough drama and energy to the season. They’re a little dry.

Evelyn Lozada, along with Nick Young’s baby mama Keonna Green and Dwyane Wade’s baby mama Aja Metoyer have been cast this season, but insiders tell us that they say very little about their children’s father. 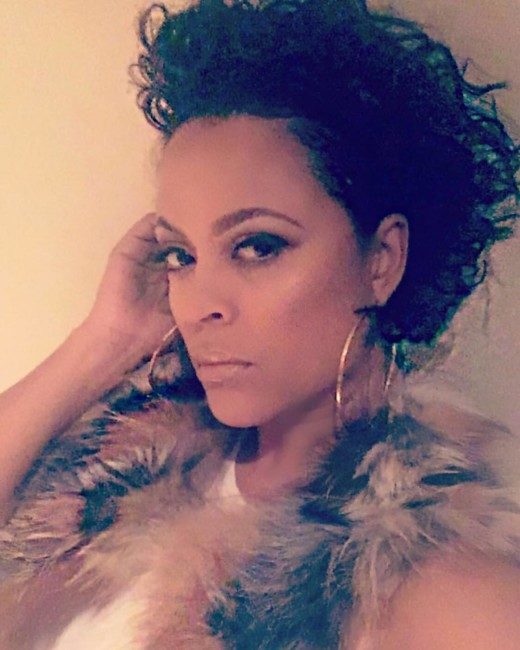 The new girls feel like producers are trying to get them to slam their baby daddies and they’re not willing to do that.

Sources also say that legally, they can’t comment much about their children’s fathers. 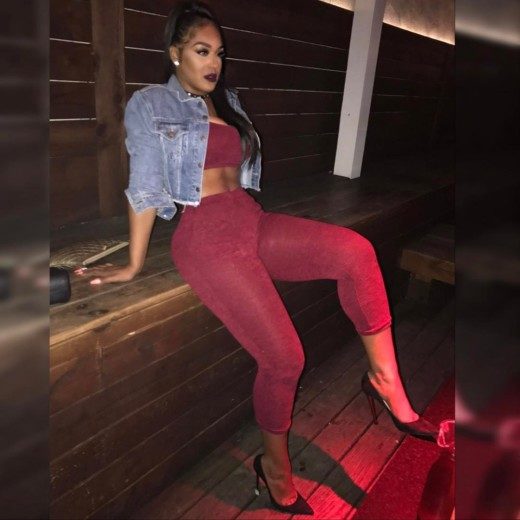 They were brought on the show because of who they have children with. If they can’t discuss them on the show, it’s pointless.

Meanwhile, the producers hope that bringing Malaysia and Brandi back will help spice up the show. 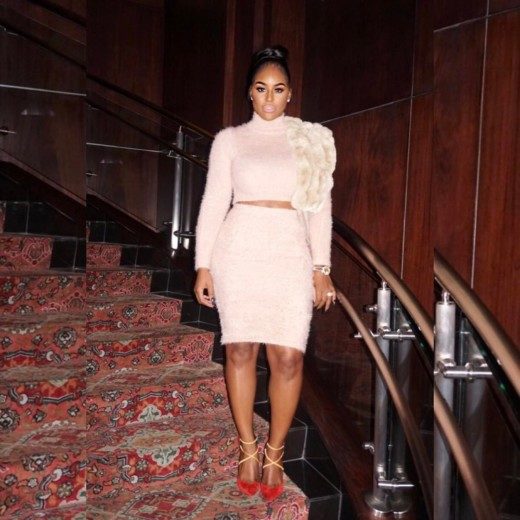 She’s tried to get her off the show for the last two seasons, but she knows for now, they need what Brandi brings.

Both Brandi and Malaysia have already been spotted filming.