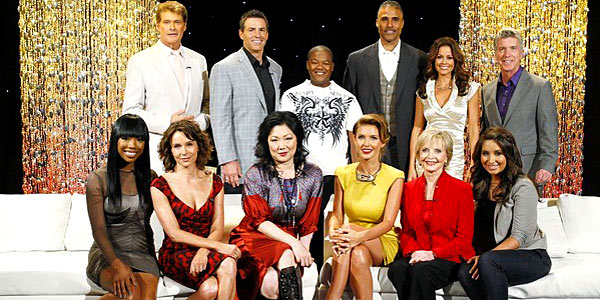 Brandy is looking forward to strutting her stuff in front of a nationally televised audience. The singer tells “Us” magazine she’s eager to show off her sexy side while competing on ABC’s “Dancing With The Stars.” She says, quote,

“I’m so into it! I know I’m never going to look as sexy as I will on this show. You have to be sexy on this show.”