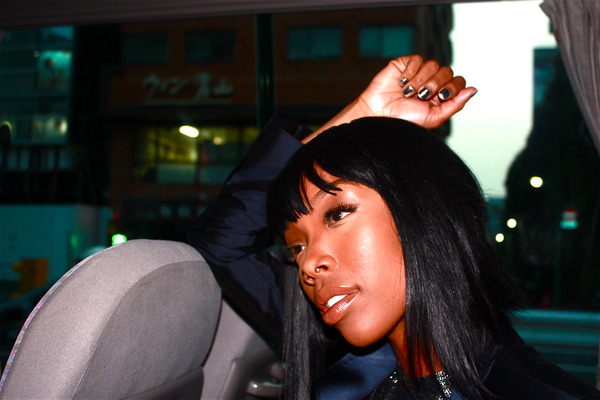 I’m sure R&B singer Brandy can’t wait to put the days of being sued behind her. House musician Marc Mysterio of Canada and his record company Joia Records is suing the singer for $6 million for breach of contract (August 21). Brandy backed out of a deal to appear on Marc’s lead single “Shout it Out” from his upcoming albumÂ Redemption. Papers were filed this morning in a Los Angeles Superior Court and the attorney for Marc believes they will come out on the winning end of the case because there was a contract, not to mention conversations between the two that were recorded by VH1 cameras. Marc received Brandy’s contact through producer Timbaland’s people Sam Fox, which is how they met and discussed the collaboration. After a check for $10,000 was sent and confirmed by Brandy’s camp, her manager Ryan reneged on the deal and refused to send over the vocals. Brandy’s camp has not responded to the allegations at time of press.