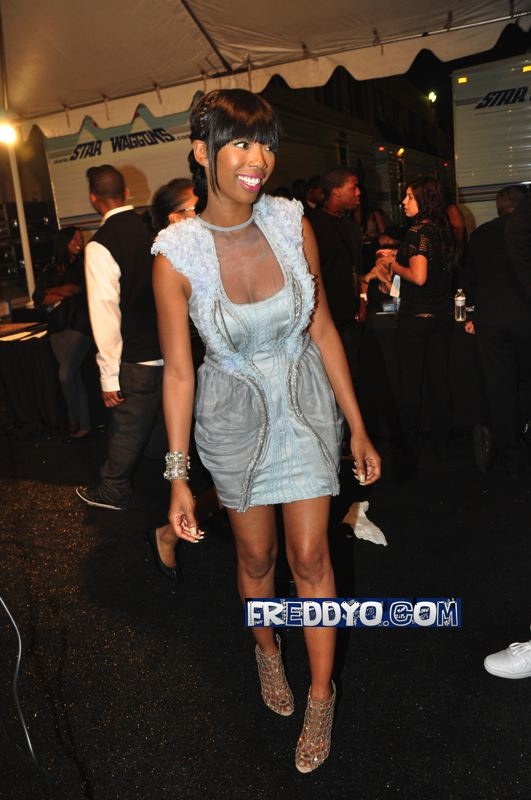 Â (10/4)Marc Mysterio, aÂ producer sued R&B singer Brandy for an alleged breach of contract after she pulled out of a deal to write and record a song. Marc Mysterio claims he paid Brandy $10,000 upfront but the singer backed out, stating her record label did not want her on the track. He is even taking the videotapes for her reality show as evidence.Â  That is crazy. Sidenote: Is she still on Dancing with the Stars? – Another post by Courtney L.