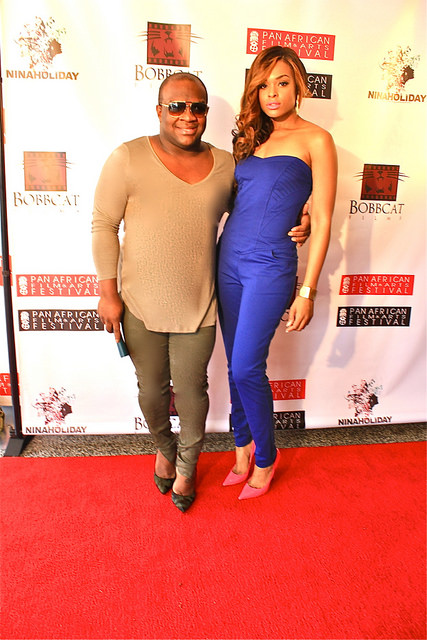 Recently in Atlanta, the Pan American Film Festival showed fellow filmmakers and directors exactly what #WomenInFilm are capable of doing when they “truly put in the work”, as told by Terri J Vaughn. Terri answered an audience member’s question in regards to overcoming obstacles as a woman of color determined to be a successful woman in the film/tv industry. (Speaking of putting in work) Demetria McKinney (actress) starring in over 200 episodes of Tyler Perry’s House of Payne, and several other network series and is rumored along with Claudia Jordan to be new member of RHOA on Bravo TV (is there a wedding coming we don’t know about? 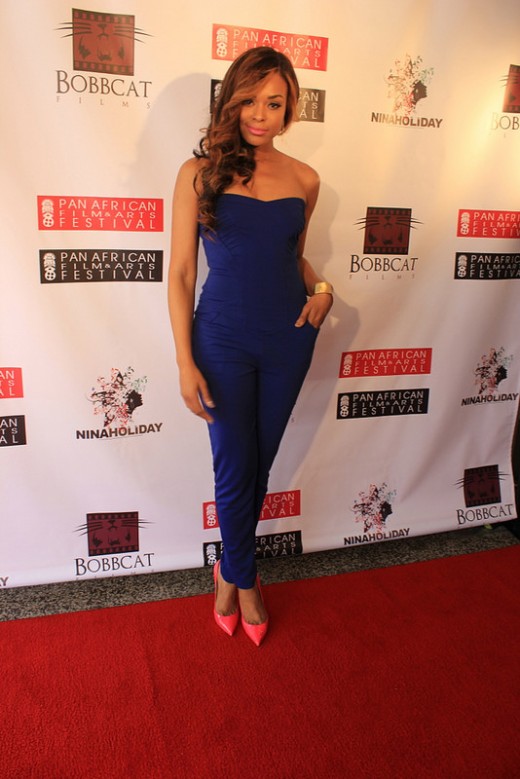 Atlanta. Is this true? We will find out soon. Back to “Girlfriends Getaway” a Nina Holiday Production/Bobcat Films Collaboration screened at the Pan Aftican FF 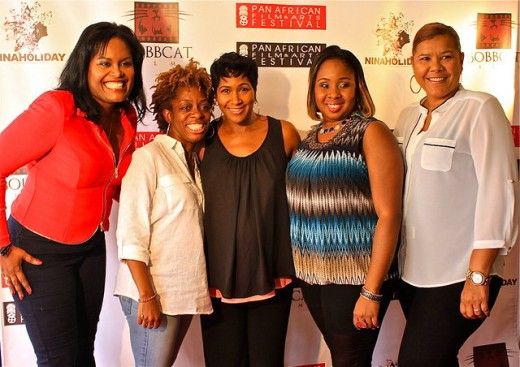 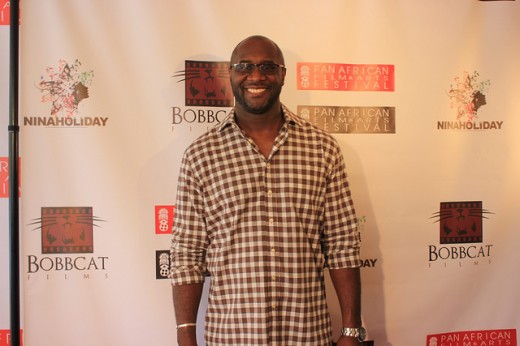 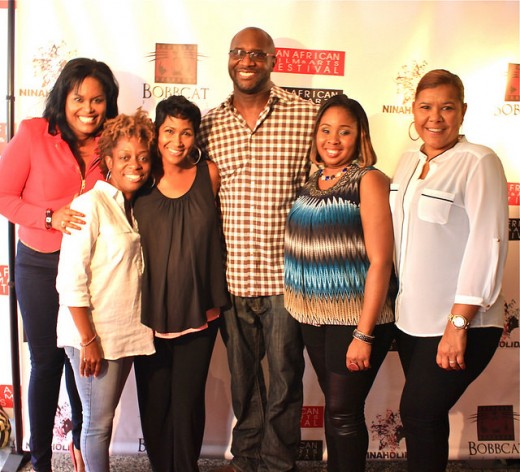 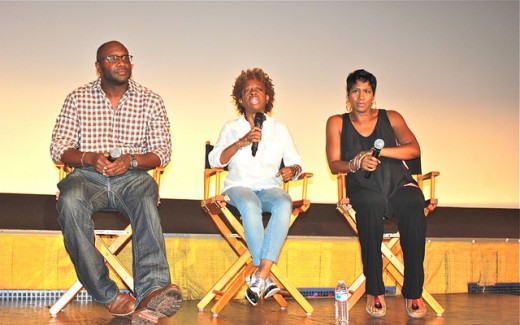 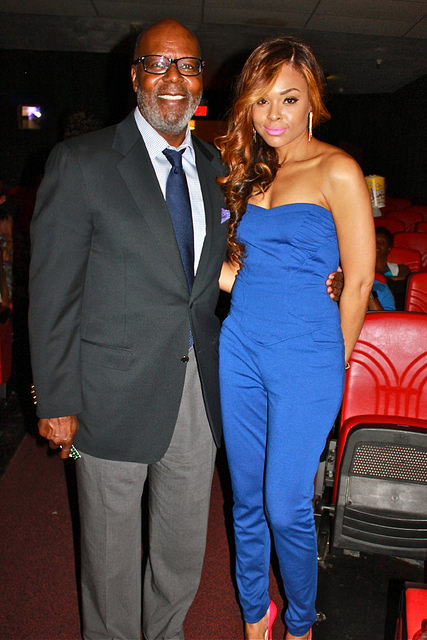 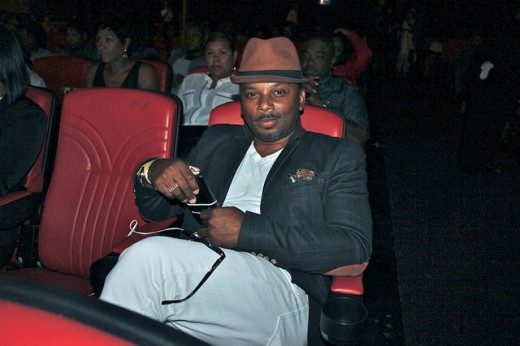 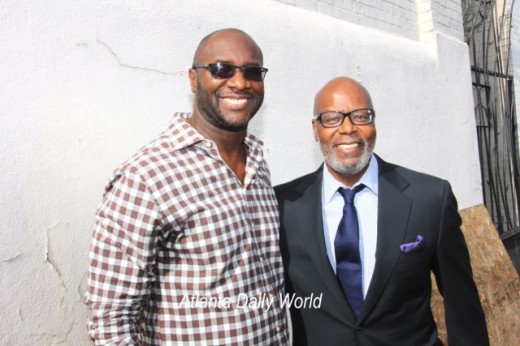