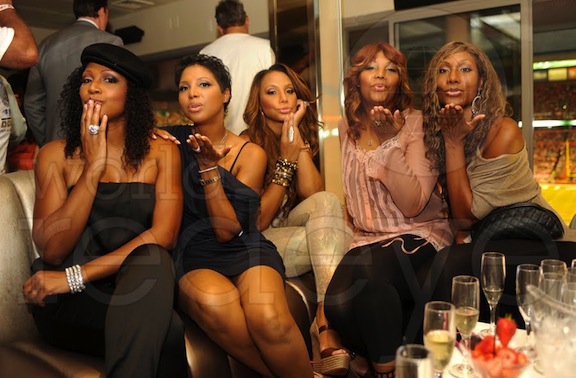 On tonightâ€™s episode of the Braxton Family Values or â€œThe Black Kardashiansâ€ as I like to call it, the Braxton clan heads to Los Angeles, CA to support Toni who was being honored by the LA Lupus Foundation. The episode starts with the Braxton sisters and Mama Braxton arriving at Tamarâ€™s house; for those of you who donâ€™t know anything about the show Tamar is the baby sister and in true babyÂ fashion goes on to seek all the attention by giving these GROWN WOMEN these rules for her home which is cool I guessâ€¦ but WHY?? Lol 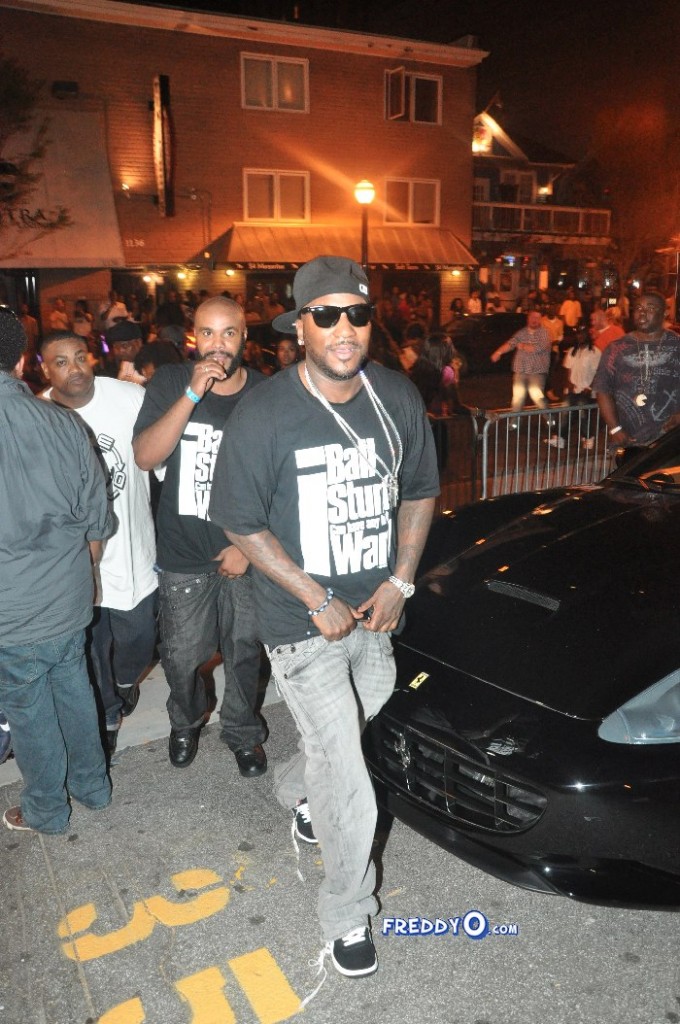 Majority of the episodes we notice that she is the show between her signature phrases ending in dot com, net, org, or even edu. Well, tonight was no different however very emotional to say the least. Toni whom I thought had already revealed that she had Lupus was just
telling three of her sisterâ€™s for the first time.

Tamar and Toni confronted Trina about some of her ways and they got Traci some etiquette classes. Check out tonightâ€™s episode which is sure to entertain you but also make you realize that time is of the essence so give your flowers to your loved oneâ€™s while they live.

Tune In next week when they get more in-depth with the marriage of Trina and Gabe.