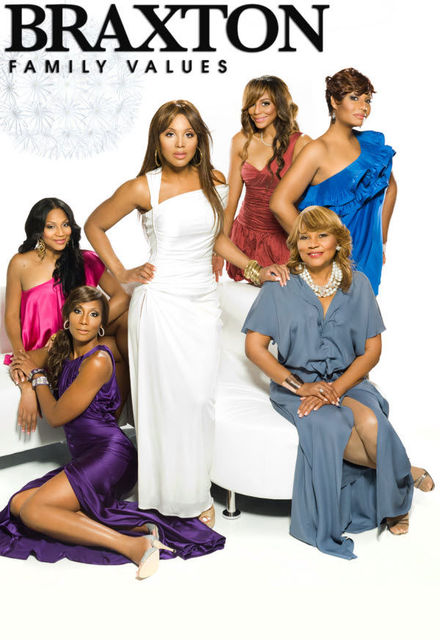 From the moment it premiered back in 2011, the WE TV reality series Braxton Family Values was an instant hit. Featuring the life of R&B star Toni Braxton and her four sisters, especially the scene-stealing baby sister Tamar, the show quickly became must-see TV. Now, as the second half of the series’ sixth season is set to premiere soon, the drama and family division is worse than ever before.

In case you forgot, back in June the entire cast of Braxton Family Values refused to film their series and thus forced WE TV to shut down production on the show indefinitely. There were a host of rumors speculating why the sisters no longer wanted to film, including wanting salary increases, more control of production and family in-fighting. Fast forward to the present, apparently, some sort of agreement has been made because the official supertrailer for the second part of season six was just released and everyone is featured except tamar. 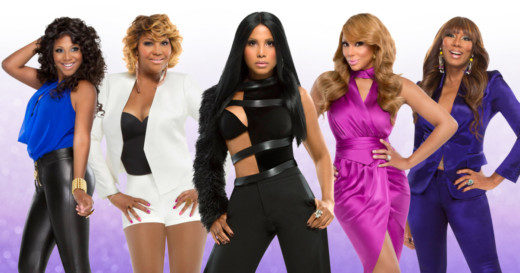 The trailer opens with glimpses of last season, largely focusing on the drama surrounding Tamar’s incredibly messy marriage/separation/impending divorce, from her estranged husband Vince. However, after viewers are caught upon the events of last season, on-screen text details the cast walkout and states that the footage we are about to see is filmed in real-time and that production has no idea how things will play out over the course of the season.

The majority of the first look at the new season revolves around Toni planning her wedding to music mogul Birdman, as her sisters scramble to help her. It’s towards the trailer’s end that the elephant in the room is addressed, that being the absence of Tamar.

Braxton Family Values returns August 16 at 9PM. You can check out the first look at the new season: