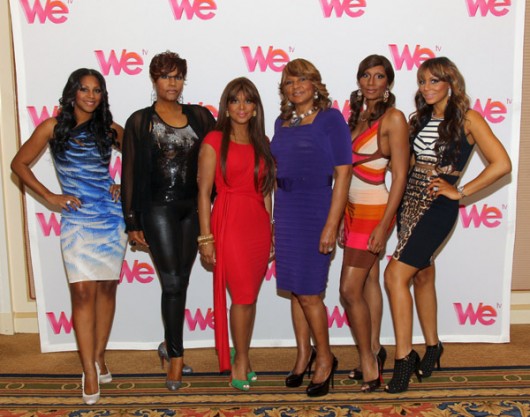 TV ratings showed that viewers loved Braxton Family Values so much that the second season has been moved to premiere this November. If you’re a fan of the We TV show, I’m sure you will be glad to find out that along with a jump in the premiere of the second season, six new episodes have also been added. It’s great to know that the show is having a success but I wonder will it affect ratings if people knew that Toni Braxton (the oldest sister of them all) isn’t going to be as involved with the show anymore. Only time will tell.Â  Will you still be watching the show even though Toni may not be featured on the show as much? Get your popcorn ready and enjoytheshow.com (in my Tamar Braxton voice).