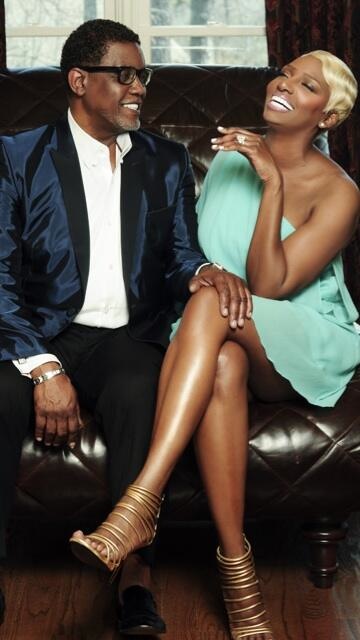 NeNe has joined Kim, Kandi, and Phaedra in the land of the SPIN-OFF. We feel like Bravo is giving away Spin-offs like Oprah gives away cars.

You get a show!

You get a SHOW!

The rumors are true: NeNe Leakes has landed her own spinoff show.

According to a press release, Bravo has green lighted a new reality series following the “Real Housewives of Atlanta” star has she prepares to remarry her ex-husband Gregg.

Debuting this fall, “I Dream of NeNe: The Wedding” will show the housewive planning her nuptials with celebrity wedding planner Tiffany Cook, interacting with bridesmaids Cynthia Bailey and Marlo Hampton, and mending her relationships with her estranged father and Gregg’s children from previous relationships.

In 2011, “The New Normal” actress and Gregg ended their marriage after 13 years, but they could stay apart form each other too long. We watched them reconcile their relationship on season five of “RHOA,” and in January the lovebirds announced their engagement.