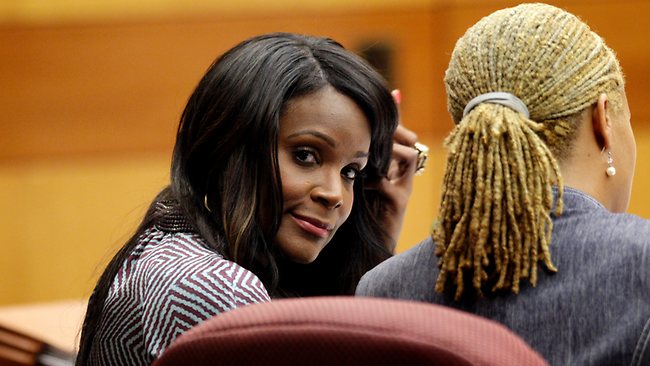 Ex-wife of RnB super star Usher Raymond, Tameka Raymond lost another battle today when the custody judge denied her request for a retrial, but Tameka is not about to put her gloves down ……….. 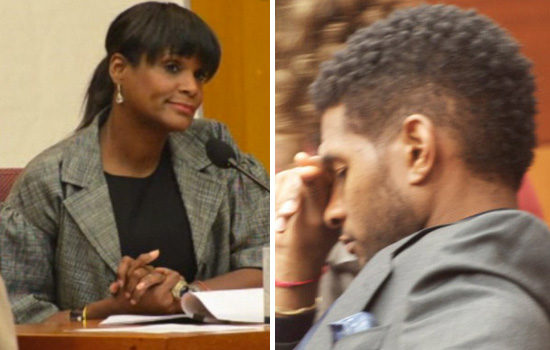 After a long battle with ex husband Usher, Tameka ended up losing the right of full custody of her two children to the rnb star but did not stop there. Â Earlier this month she appeal the decision to try and get her babies back because she believed the judge was bias and Â as per TMZ, Tameka claimed the judge accepted campaign donations from Usher’s lawyer.

So earlier this week she made the appeal to the judge for custody because of these reasons and the judge dismissed her claim saying:

“it’s been public knowledge since 2008 that Usher’s lawyer donated to her re-election campaign … and if Tameka cared to look, she would have found out long before her custody trial.” 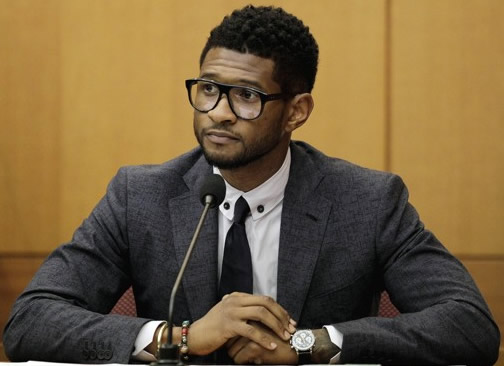 The judge didn’t budge on this….but even though she has lost another battle Tameka doesn’t plan to give up and sources tell us that she plans to appeal yet again.