BREAKING NEWS: Cousins Found Dead Together Inside Trunk of Car in Detroit: 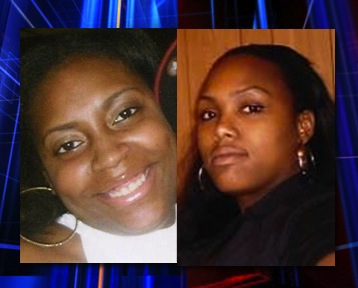 A mothers worst nightmare was manifested in Detroit yesterday evening when two female cousins bodies were found in the trunk of a brand new Chrysler 300c.

Demesha Hunt & Renisha Landers were reported missing after going to a club on Detroit’s east side saturday evening.

A 16 year old boy discovered their bodies after growing suspicious of the seemingly brand new car being parked between two burned down houses & after a closer look he discovered the trunk open & the two bodies.

Police have no leads thus far but are in the process of reviewing the club’s surveillance tapes & waiting for the autopsy reports to determine the cause of the girls deaths which is currently unknown Fox 2 News reports.

Ladies Be careful out here in these streets because nobody is safe.