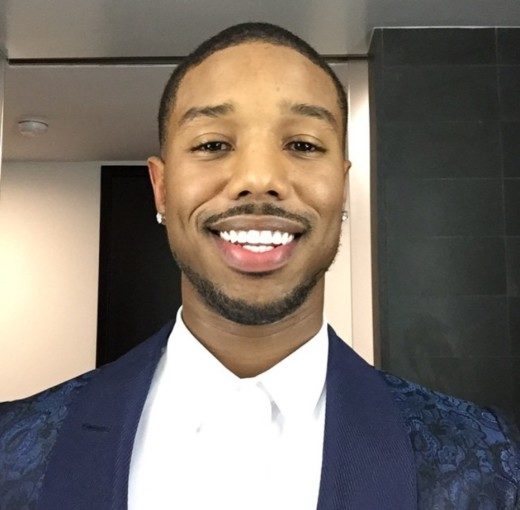 Brie Larson will join Michael B. Jordan in “Just Mercy,” a true story based on the New York Times best-selling memoir by Bryan Stevenson, founder of the Equal Justice Initiative, which fights on behalf of the wrongly condemned and death-row prisoners trapped in the criminal justice system.

Jordan will play Stevenson as he delves into his first case surrounding Walter McMillian, a black man who was sentenced to death for a notorious murder he insisted he didn’t commit. 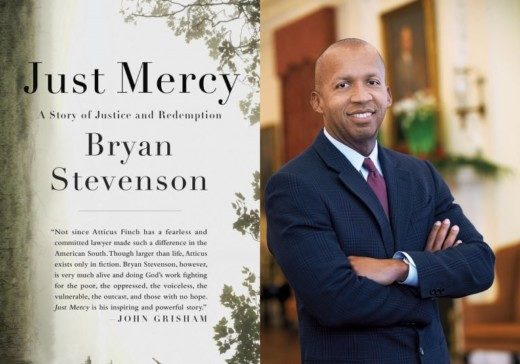 Stevenson was a young lawyer when he founded the Equal Justice Initiative, a legal practice dedicated to defending those most desperate and in need: the poor, the wrongly condemned, and women and children trapped in the farthest reaches of our criminal justice system. McMillian’s case drew Bryan into a tangle of conspiracy, political machinations, and legal brinksmanship—and transformed his understanding of mercy and justice forever.

“Just Mercy” is set to begin shooting next month with Jordan also producing, along with Gil Netter and Asher Goldstein. Destin Cretton will direct. 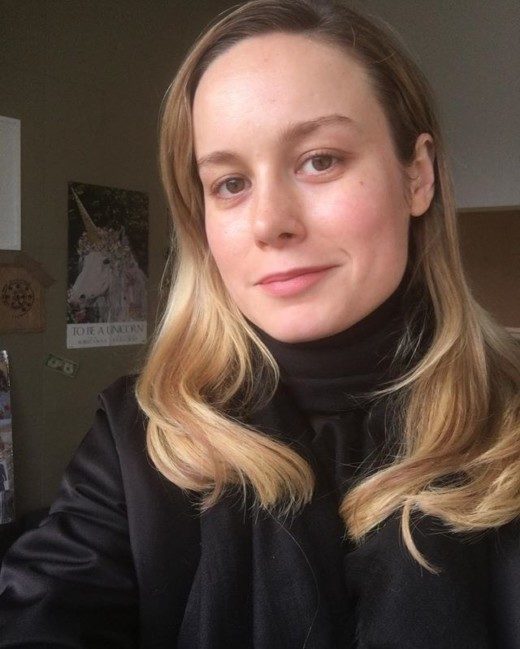 Originally set up at Broad Green Pictures, the project was moved to Warner Bros.

The book, Just Mercy, according to the publisher, is “a powerful true story about the potential for mercy to redeem us, and a clarion call to fix our broken system of justice—from one of the most brilliant and influential lawyers of our time.”