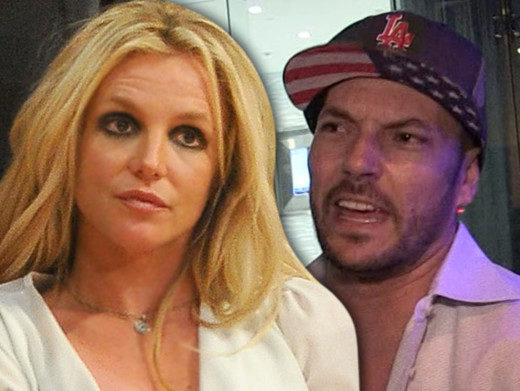 Britney Spears and Kevin Federline have been facing off in court over requests for additional child support.

According to TMZ, Federline currently receives $25,000 per month in support for his two children with Spears, but wants the amount raised. 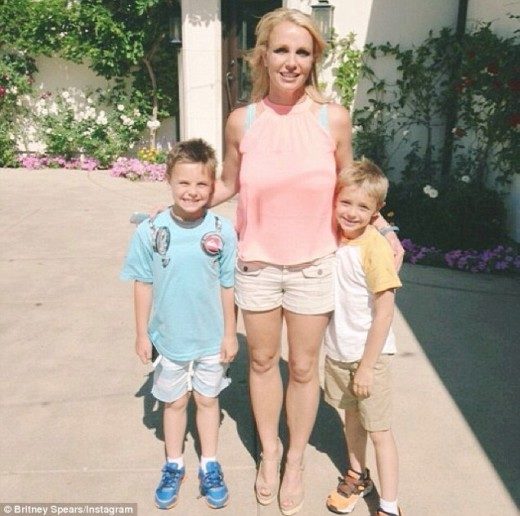 Lawyers for both parents squared off in a contentious court appearance on Friday, with Spears’ team reportedly wanting to understand exactly what Federline needs the extra money for.

Federline’s team, meanwhile, have demanded the right to examine in detail Spears’ earnings and expenditures. 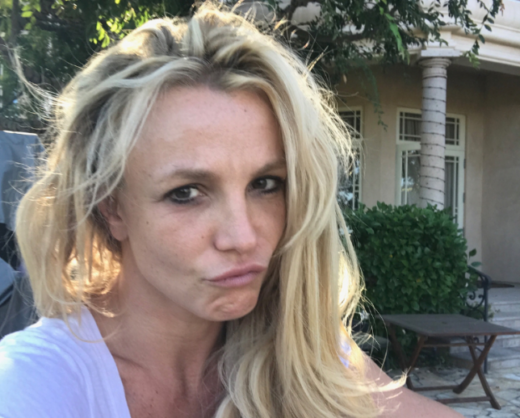