Bruno Mars just booked the gig of the lifetime! 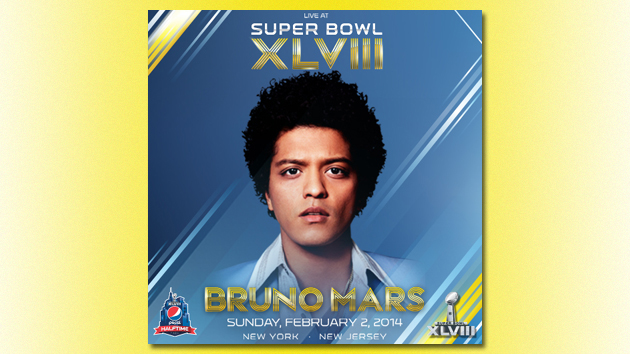 The retro crooner will be SuperBowl XLVIII’s halftime performer when the season’s top two teams face each other Feb. 2 at MetLife Stadium in East Rutherford, N.J.

Do you think Bruno Mars has what it takes to follow up such and epic lineage of halftime show performers?