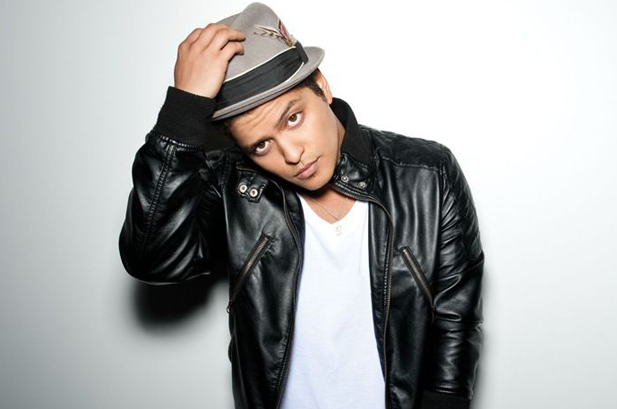 Bruno Mars has officially been cleared , after being caught with a cocaine powdered nose (it wasn’t make up either). According to the source, Mars, born Peter Gene Hernandez has cut a deal with Clark County District Attorneyâ€™s Office that promises to keep his criminal record, white as cocaine snow, as long as he stays out of trouble for the next 12 months. The D.A. has agreed to a â€œdeferred adjudicationâ€ â€” translation â€¦ if he stays out of trouble for 12 months and does a little community service, itâ€™s like nothing ever happened. Under the deal, which attorney Blair Berk orchestrated with prosecutors, Mars will do 200 hours of community service and undergo private counseling. At the end of the 12-month period, the felony will be officially dismissed. Wow, I don’t know what to say. They feel the answer is community service and nothing is wrong. Read more on www.CourtneyLuv.com and see what the homie says.