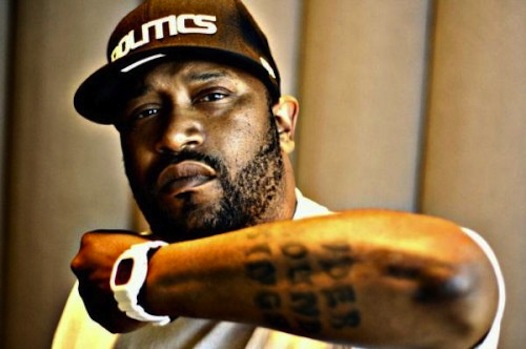 Houston rapper Bun B will be stepping on campus next year. The rapper will begin teaching a course about hip-hop and religion at Rice University this spring. Bun B says the course will discuss the history of rap music and explore the “parallels and correlations between religion and hip-hop.” He tells National Public Radio, quote, “People will be surprised at how many instances there are. Just the Five-Percent Nation’s presence in hip-hop alone during the late ’80s and early ’90s – we could teach for days just on that.” Bun B is currently supporting his third studio effort, “Trill OG.” The record dropped in August, opening at number four on the Billboard 200.