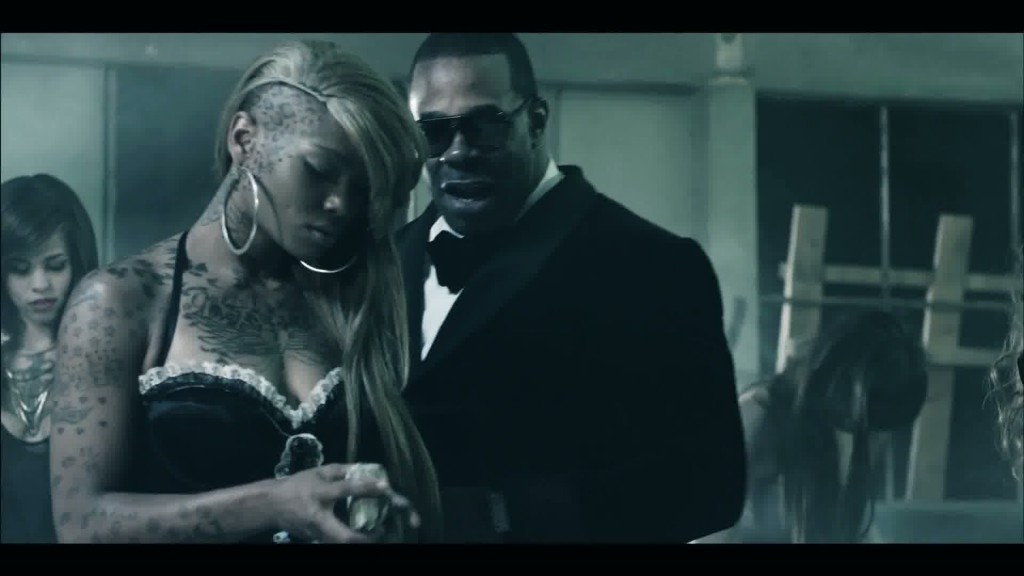 Busta Rhymes recently released his latest album, â€œYear of the Dragon,â€ for free celebrating his 21st year in the industry. You can expect features from the likes of Lil Wayne, Maino, Anthony Hamilton, Trey Songz, Rick Ross, Robin Thicke, and Gucci Mane!

Despite the change of the times, Busta finds a way to be true to himself and keep relevant among the ever changing trends and hip-hop poster boys.In an interview with the Huffington Post, he reminisced about the years past and spoke life into his future as an artist.

â€œIâ€™ve been able to have many different points of my career,â€ he said. â€œIâ€™m celebrating my 21st year of professionally recording. So every five years, itâ€™s like the kid that was ten years old is 15 now. So from elementary to junior high school, thereâ€™s a dramatic shift in the way that they see things, and understand things; and being fortunate to change with the times and stay in tune with the way things realign themselves â€” Iâ€™ve always been able to have an advantage in being one of those dudes who keeps his ear to the streets, and my thumb on the pulse of the soul of the people.â€

He also remarked how Hip Hop has changed so much over the years, and has evolved into something more universal, allowing cultures within the corners of the nation to blend without the regional conflict of the not so far gone past. 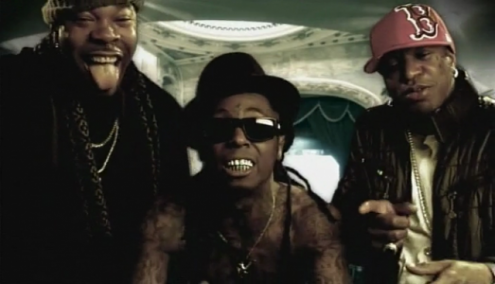 Regarding the Young Money Cash Money empire, Busta said heâ€™s built a great relationship with the family, and itâ€™s not just about money these days. Itâ€™s about making good music and giving respect.