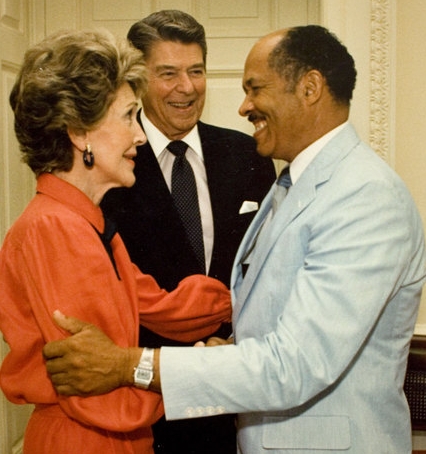 The man who served as White House butler under eight presidents has died. Eugene Allen died last Wednesday of renal failure at Washington Adventist Hospital in Takoma Park, Maryland. He was 90 years old. The “Washington Post” says Allen, who was African-American, began working at the White House in 1952 and left in 1986. He started out as a “pantry man,” washing dishes and stocking cabinets for 24-hundred-dollars a year. He was in the White House when President Dwight Eisenhower addressed the Little Rock desegregation crisis. He rose to the position of maitre d’ under President Ronald Reagan. Allen received a VIP invitation when Barack Obama was sworn in as the country’s first black President.