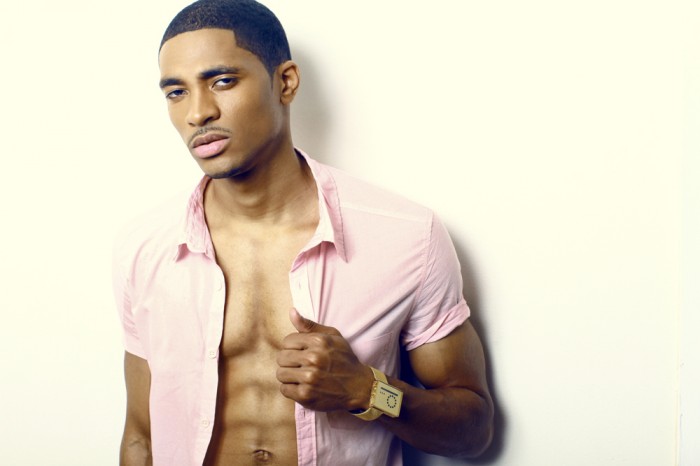 Capitol Records is thrilled to announce the signing of rising R&B star Jarvis. While Jarvisâ€™ single â€œMake a Little Roomâ€ continues to stir up major radio buzz, the singer/songwriter is hard at work recording his debut album, entitled Cardiology, set for release in 2013.Jarvis Shaffer is no stranger to the R&B music scene. At 14, the talented Tulsa, Oklahoma native relocated to Atlanta where he perfected his talent and pursued music as a career. In 2004, he signed with Grammy Award-winning producer Jermaine Dupriâ€™s So So Def Recordings. Fans were introduced to Jarvisâ€™ engaging tenor vocals on his first single, â€œRadio.â€ The mid-tempo charmer climbed into Billboardâ€™s Hot R&B/Hip-Hop Songs chart after its release. Soon thereafter, Jarvis attracted the attention of Disturbing Tha Peace CEO Chaka Zulu which led to the singerâ€™s 2008 second single, â€œPretty Girl,â€ featuring a cameo by DTPâ€™s co-founder and flagship artist Ludacris. 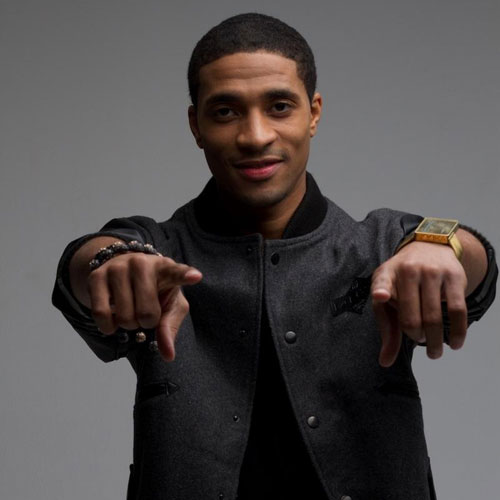 Now, Jarvis is ready to take R&B to the next level. Signed to Capitol Records through Starstruck Entertainment Group, the crooner released his mix-tape titled Heartache in September 2012, featuring collabos from DJ Khaled, Waka Flocka Flame and Lil Scrappy. The mixtape, inspired by Jarvisâ€™ lifelong passion for music, spun off the single â€œMake a Little Room,â€ which is available now on iTunes. Check out the lyrics video here and be on the lookout for the official video set for release early next year. At the age of 23, Jarvis is on the verge of achieving his place in the R&B world. â€œI want to bring some of the soul back to R&B but also come with a little flair,â€ he declares, â€œThe music Iâ€™m making is really about what I feel has been lost: emotion. Iâ€™m not chasing a sound, a look â€¦ not anything. Iâ€™m doing me.â€ 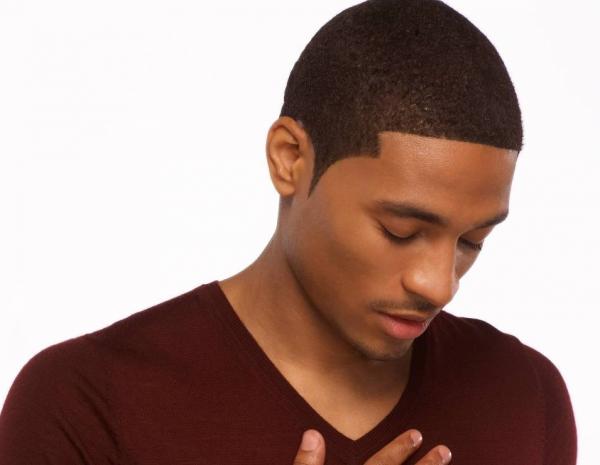