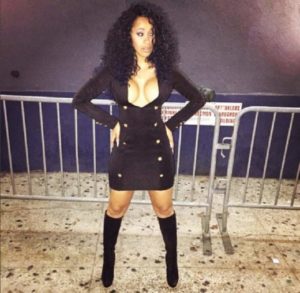 Cardi B and Kehlani share a more vulnerable side while talking about being body shamed on social media.

R&B singer Kehlani was surprised with a visit from her “friend in her head”/”Love & Hip Hop: New York” star Cardi B while chopping it up with HOT 97’s Nessa.

This was the first time they’ve actually met each other, but they’re both big fans of each other’s crafts. Kehlani let Cardi know she was super proud and inspired by her for going after everything she wanted to do having so many odds stacked up against her. 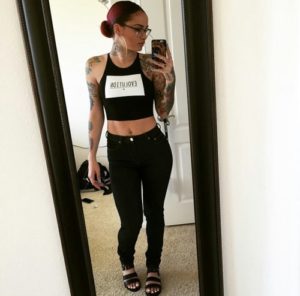 The reality star said she appreciated Kehlani showing her love because not a lot of women in the entertainment industry like to support other women. She said the women who do show love, she can’t trust them because those are the ones talking behind your back or sleeping with your man.

The ladies got open and honest while talking about online trolls body shaming and bullying them via social media. Cardi said a lot of women body shame her because her body is fake. She didn’t have any problems revealing she got her boobs done because she never had big boobs growing up. The former stripper said folks will boast and brag about being all natural, but clown someone like Mariahlynn for not having a big booty. 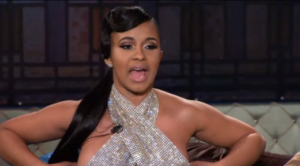 Both ladies agreed they try not to care what people say, but at the end of the day they do because they’re human. They said negative comments sometimes hurt their feelings and that they didn’t sign up to get bullied, they just want to entertain people.