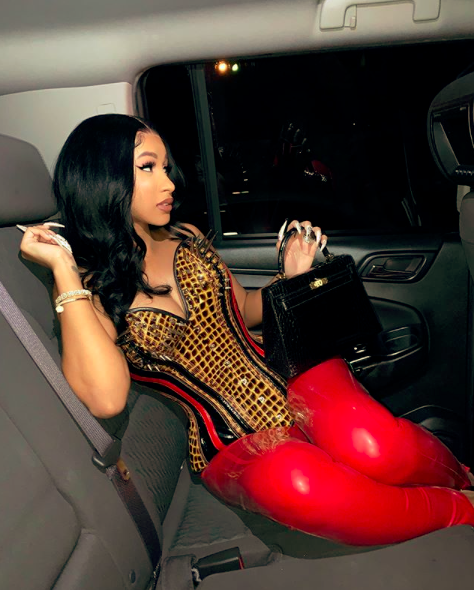 Word on the streets the new Queen of Hip Hop is about in the studio.. .
Cardi B fans, rejoice! theJasmineBRAND EXCLUSIVELY reports that not only has the spicy rap diva been working diligently on her second studio album – it could be in our hands and ears sooner than we think! Her 2018 Grammy award-winning debut, “Invasion of Privacy,” recently became Billboard’s longest charting debut album by a female rapper. Cardi B thanked fans for their loyalty while hinting at its follow-up:

“@iamcardib Thank you everybody ! Hopefully by the time I put my second album out IOP still charting .It will be dope to have two albums charting at the same time ! Ugh THE PRESSURE ! Thank you for the love . BGBGBG!” 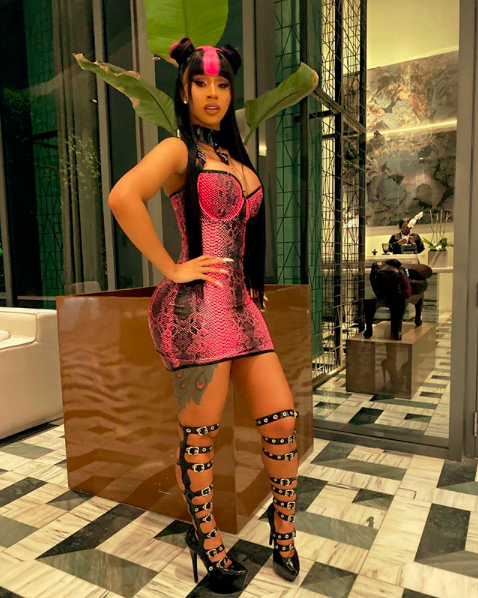