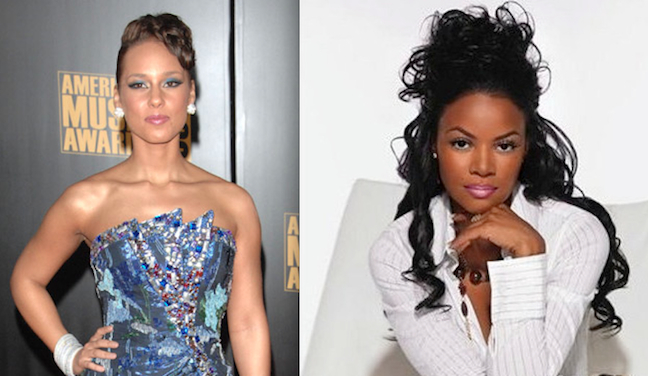 After all this Kim Kardashian news, it’s time for Alicia Keys Â “Homewrecking Ways” to be called out. Nas‘ first daughter’s mom, Carmen Bryan, joined Twitter recently (@CarmenBryan) and started tweeting stuff that sparked controversy. A little about Carmen — I was told she’s Â a “Boss B*tch” that don’t take no mess. She currently lives in Atlanta Â and is very low key. I was also told Carmen is being looked at for “Love and Hip Hop Atlanta” Â Humm? I wonder? 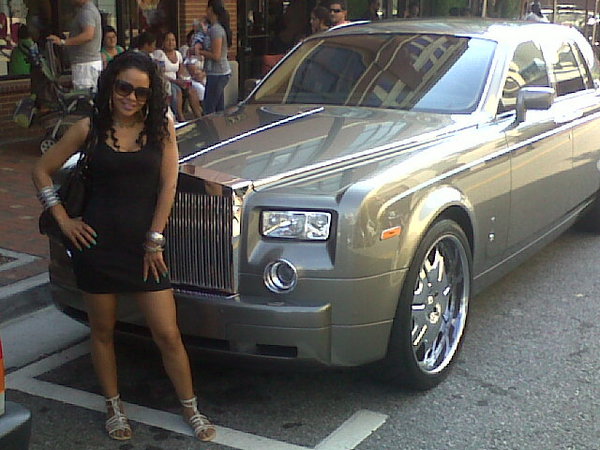 Carmen, also wrote a steamy tell-all book about her relationship with Nas and several other celebrities including Jay-Z and Allen Iverson.Â In a series of tweets, Carmen wrote that she was starting a new club called BMC, abbreviated form of Baby Mama’s Club.

She also tweeted that the anthem of the club will be B.A.B.Y. by Fantasia. Then tweeted:

“Aww Camel wrote a letter to his daughter…Why didn’t he write one to his SON?”

“Just read Mashonda’s open letter to Alicia Keys…AK=HOMEWRECKER. i just remembered swizz had a wife when he got with mashonda. just thought id put that out there. what goes around comes around.”

After a couple more tweets, Carmen added: “??? of the day…Is Monica a Homewrecker & is she is…do we really care??”

Carmen had been alleging that she slept with Jiggaman which is obviously the reason for the twitter fight with Nas. Do you think the allegations are credible?