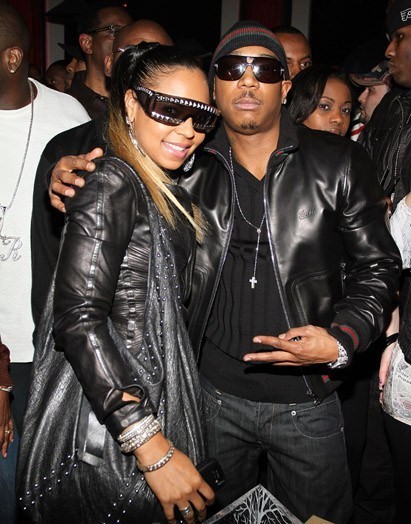 JaRule celebrated his birthday at club Quo in New York City. Our insider, stated that there were Â many celebrities invited but they were no shows. I suppose they were at home watching First 48. I guess the red carpet was empty!Â  The only pseudocelebrities that were there wereÂ  Ashanti, Lil Mo,Â  Lil Kim’s personal assistant Looch,Â  and Ja Rule.Â Â  Our insider said that Irv Gotti was in there and he did not want to be photographed. Wonder why? Just a random thought… .Ashanti made an appearance of 10 minutes and left. I guess she needs to get an Internet presence again.