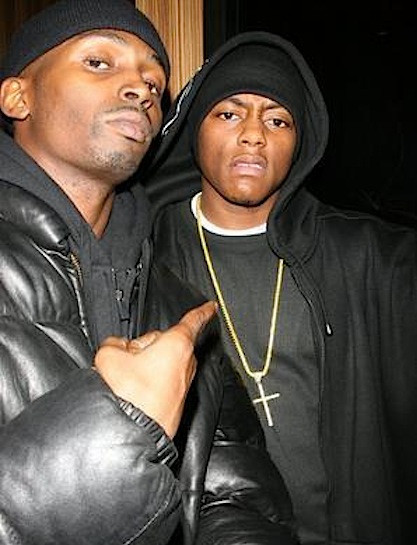 An attorney for hip-hop star Cassidy says his client isn’t in as much trouble as previously reported. Cassidy lawyer say’s he isn’t a suspect in any murder cases. The attorney goes on to say that Cassidy had failed to check in with his probation officer, and that’s the only reason he was arrested last weekend. Authorities in Hackensack, New Jersey apprehended Cassidy on Saturday after being informed by Philadelphia police that he had a warrant for a probation violation. Investigators in Philadelphia say the “Hotel” rapper is also a suspect in a murder case and two attempted murder cases.

Cassidy’s probation stems from his conviction on an involuntary manslaughter charge. He was released from prison in 2006 after serving eight months.