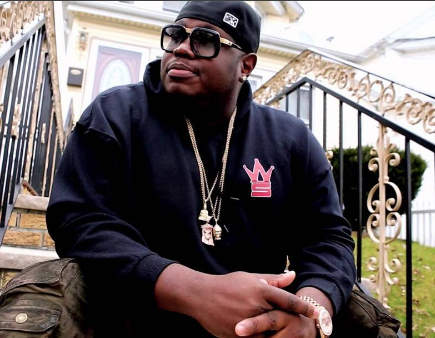 New details have been released, surrounding the death of Lee ‘Q’ O’Denat. According to a full autopsy report, the founder of the popular and controversial site WorldStarHipHop.com died of natural causes as a result of severe buildup of plaque near his heart and obesity.

A severe buildup of plaque in his cardiovascular system, as well a metal stent near his right coronary artery, was discovered. The investigators noted morbid obesity as a contributing factor. At the time of his death, he was 345-pounds. He also had an enlarged liver and fatty liver disease.

Toxicology tests showed the presence of cannabinoids from marijuana use, but no other drugs or alcohol were detected. 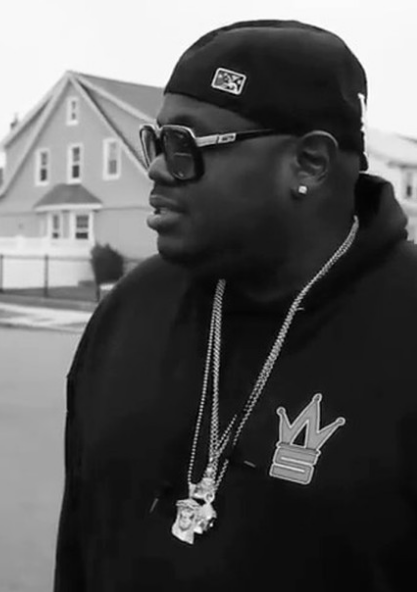 As previously reported, Q died suddenly on January 23rd at a massage parlor in San Diego, at the age of 43. According to the report, Q was a walk-in customer at VIP Spa. After a 30-minute massage, the masseuse left the room, so Q could get dressed.

Reportedly, when she returned five minutes later, she found him standing slumped forward, with his forehead resting against the wall. He was moved to the floor by paramedics where they attempted to revive him with CPR. However, he was pronounced dead.

Q’s sister reportedly told authorities that her brother had an unspecified heart problem for which he was taking medication, and that he had a myocardial infarction about eight years ago. Q reportedly leaves behind three children.

With profound sadness, WorldStarHipHop and its employees, state that Lee ODenat, known as “Q”, the founder, leader and genius behind the website and brand has passed in San Diego. Q was a brilliant businessman who championed urban culture, ultimately creating the largest hiphop website in the world. But more than that, he was a devoted father and one of the nicest, most generous persons to ever grace this planet. We will miss his hearty laugh and warm spirit. WorldStarHipHop will continue in its various endeavors. We ask that you remember Q in your prayers and raise a toast to the sky in his name.