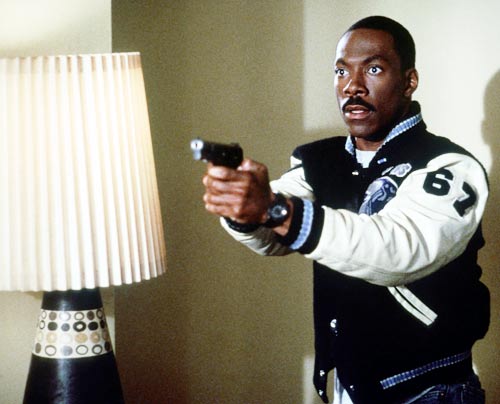 CBS is giving the greenlight to a pilot production of “Beverly Hills Cop.” The project, a joint venture between Eddie Murphy and writer Shawn Ryan of “The Shield” fame, is being billed as a sequel of sorts to Murphy’s big screen trilogy. 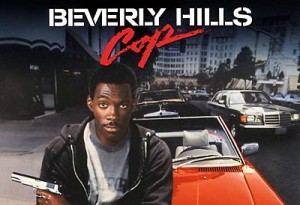 According to “The Hollywood Reporter,” the TV project will revolve around Aaron Foley, son of Murphy’s Axel Foley character from the movies.

Murphy is expected to reprise his role as Axel in the pilot and if it’s picked up as a series.

Should it go to series, CBS will fold the Foleys into its lineup of hourlong crime procedurals which includes “CSI,” “NCIS” and the upcoming Sherlock Holmes series “Elementary.”