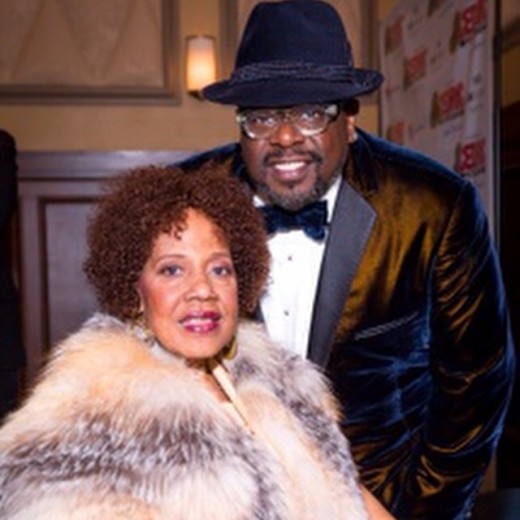 Our condolences go out the Cedric the Entertainer and his family as they deal with the passing of his mother Rosetta Boyce Kyles.  The actor and comedian’s mother passed away on Monday June 1, 2015. She had been battling cancer since 2009. He posted the tweet below thanking fans for their prayers and condolences.

Thank all of you for your Prayers and Condolences at this time. My Mom was an amazing woman. #My sister and I mourn her lost

The Woman’s Pavilion at St. Mary’s Health Center in St. Louis, Missouri was named after Ms. Rosetta Boyce Kyles, where she received her treatments for cancer.