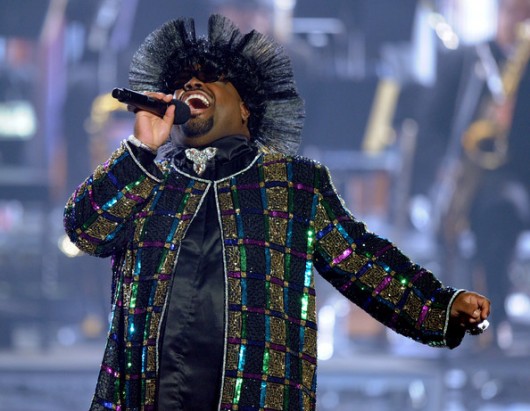 New details about Goodie Mob’s long-awaited fifth studio album were revealed on Monday. Cee Lo Green took to his Twitter account to announce “We Sell Drugs Too” as the title of his hip-hop group’s next record. Cee Lo went on to tweet that fans should “Expect nothing more than the same thang,” adding that he knows everyone will “love it.” A release date for “We Sell Drugs Too” hasn’t been announced, but the record is expected sometime this fall. Goodie Mob’s last release was 2004’s “One Monkey Don’t Stop No Show.” Cee Lo wasn’t included on that album, as he had already left the group to pursue a solo career. 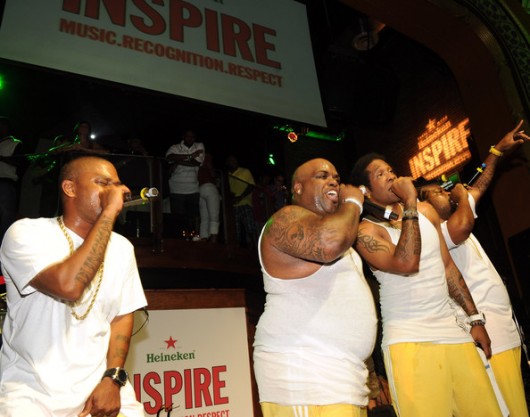 News of Goodie Mob’s new album title comes just days after Cee Lo revealed his plans to take up residency on the Las Vegas strip. Cee Lo made the announcement during his performance last Friday on NBC’s “Today” show. A location and start date for Cee Lo’s Vegas gig isn’t known, but he did reveal that the show will be called “Loberace” in honor of the late entertainer Liberace.

Ray Lavender Stars In Tyler Perry’s Play “Hell Hath No Fury Like A Woman Scorned” -The Tour Has Begun!