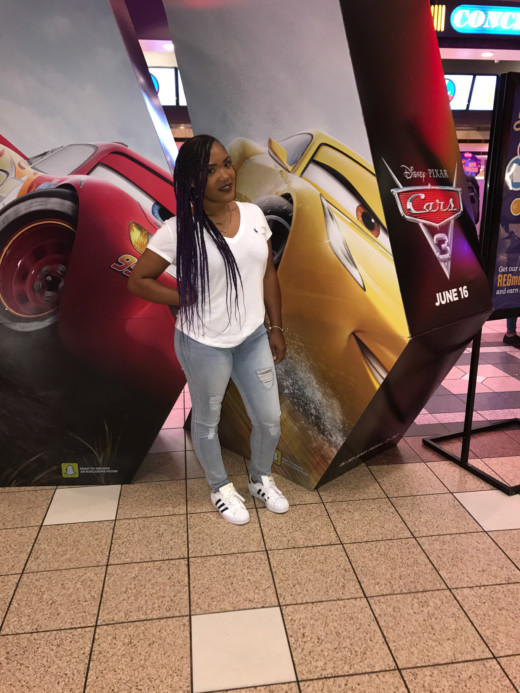 The Cars 3 Movie is beyond phenomenal ! it’s definitely a must see ! I had the pleasure of previewing the screening and the storyline between the characters will definitely inspire your child. Please check it out in theaters June 16th so you’ll know what i’m talking about ! In Atlanta, we spotted Tia Norfleet, the 1st African American Female liscenced Nascar Race car driver in addition to the IPic Theater screening influences hosted by actor/photographer Lance Gross. The event was attended by celebrities including Kyla Pratt, Jaleel White, Laura Govan and much more! 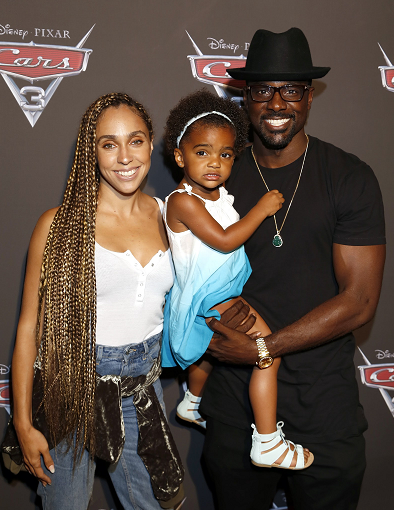 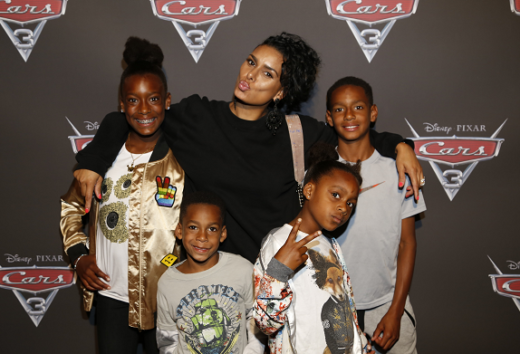 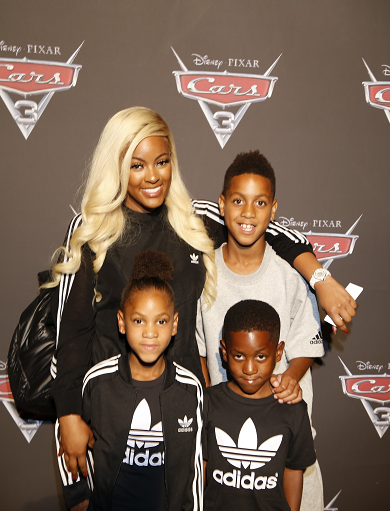 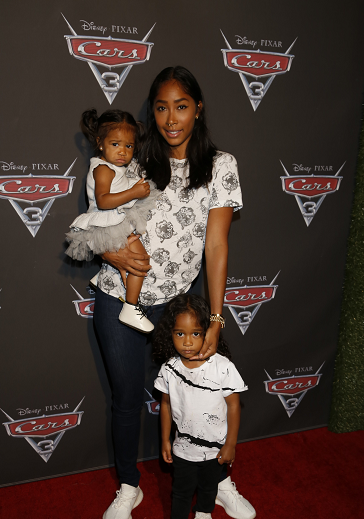 Blindsided by a new generation of blazing-fast racers, the legendary Lightning McQueen is suddenly pushed out of the sport he loves. To get back in the game, he will need the help of an eager young race technician with her own plan to win, inspiration from the late Fabulous Hudson Hornet and a few unexpected turns. Proving that #95 isn’t through yet will test the heart of a champion on Piston Cup Racing’s biggest stage!