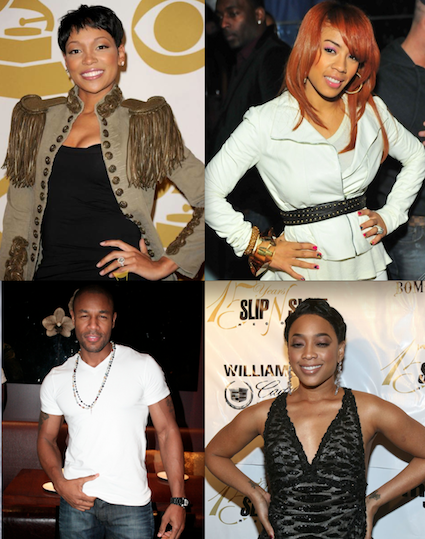 Last night BET released the highly anticipated list for the 2011 BET Awards Show nominees. To our dismay myself and many other people with any since instantly were left with the WTF look on our face, when we heard the nominees for Best Female Hip Hop and Best R&B Album.
First off, for anyone that is into or knows GOOD music you would have automatically questioned the fact of why Monica, Keyshia Cole, and Tank.

Right after the nominee list was released a few of the ladies who didn’t make the cut went to twitter to express their feelings.

Event though Tank got snubbed, he went to defend R Kelly saying he should have been in that line up:

Nicki Minaj who was nominated many times went in to defend Trina after she saw who her competition was: