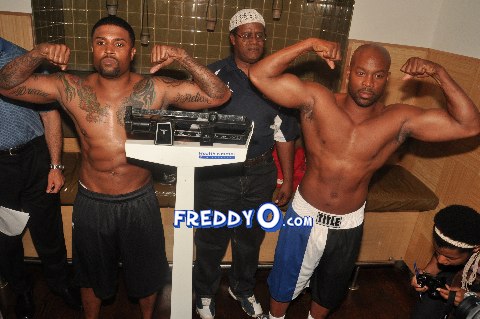 The time has now arrived. Its the day of the celebrity boxing match weigh in the day before the main event. RL of the international R&B group Next and Darrin Henson have committed themselves to weeks of intense physical training all in the name of charity. The Celebrity Boxing Match Charity is an organization that was developed after a couple discovered their 5 year old was diagnosed with Juvenile Diabetes. 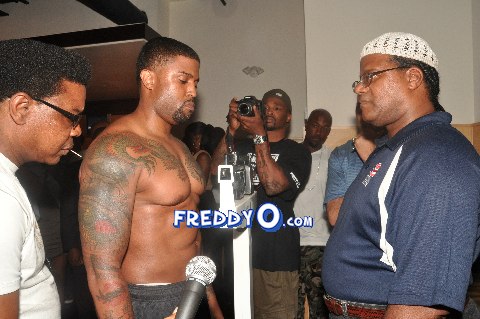 From that discovery they immediately became proactive and began ways to raise money to fight the disease. This is where the idea of doing a celebrity boxing match benefit. One of the main reasons that Darrin Henson and RL immediately signed up to fight for the cause is because they both have been personally affected by the disease of Diabetes. Although they themselves don’t carry the disease but close family members have deteriorated because of lack of information and health. 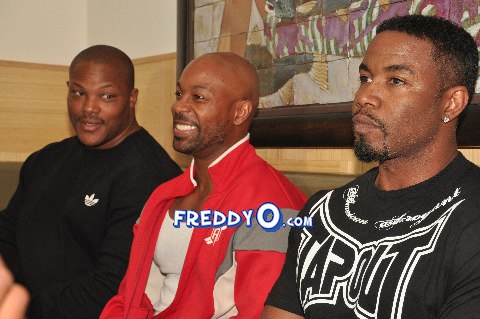 Darrin Henson to it as serious as to hire professional trainer and friend Michael Jai White to take him through weeks of intense training and RL who was already physically fit and lead a very strict and healthy lifestyle, dropped 17 lbs of muscle weight just to make weight and pay respect to the boxing sport. 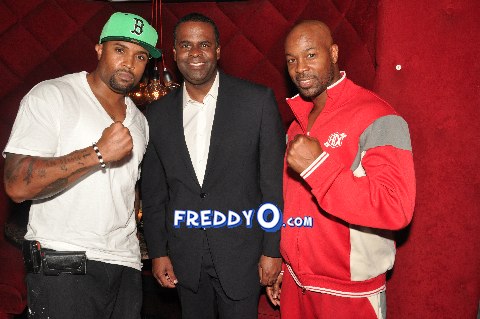 The men showed up at the weigh in playing no games, they definitely had their game faces on and bodies ripped to the max. Take a look at the intensity and final outcome of what hard training and dedication does to your body:

Dej Loaf hosted an intimate birthday celebration for friends and family at a private location in Atlanta on April 8th, 2021. Some celebs were in...
Read more
Black Entertainment Television