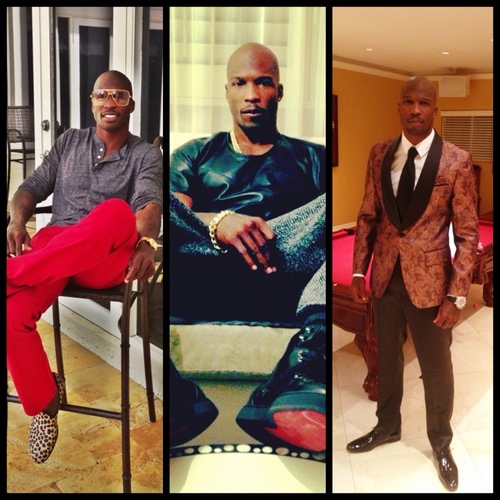 As reported earlier this week Chad Johnson admitted to a sex tape, but he was not the one responsible for leaking it. The internet has started to show parts and pieces of the tape not the full thing. He has gone to the FBI for help in the situation. 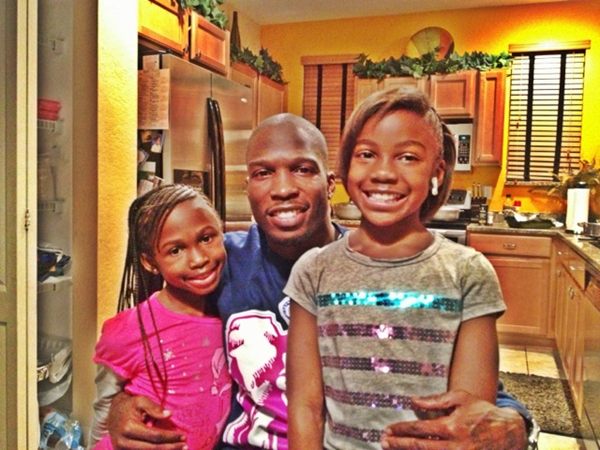 TMZ reports, the footage of the sex tape is Johnson with a tatted-up female in a Florida hotel room. Â Johnson is very upset with the leak and who has done it. He believes his phone may have been hacked. Johnson has contacted the feds to find out who has done him dirty.Â Â Johnson did admit to making the tape that happened 3 years ago but said it was never supposed to be exposed. 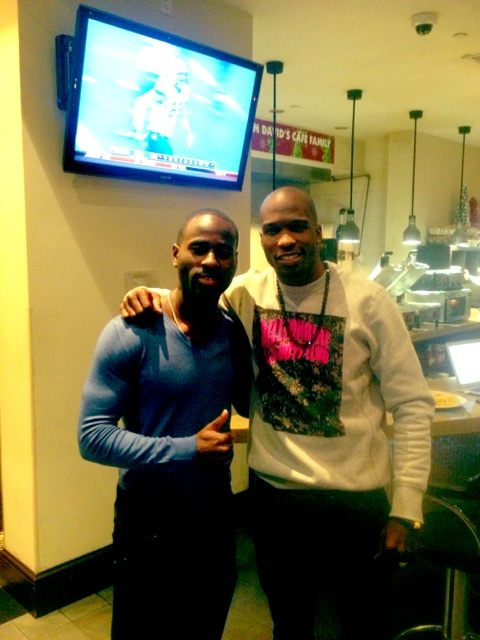 His lawyer has put together a cease-and-desist letter to get the footage off the web.