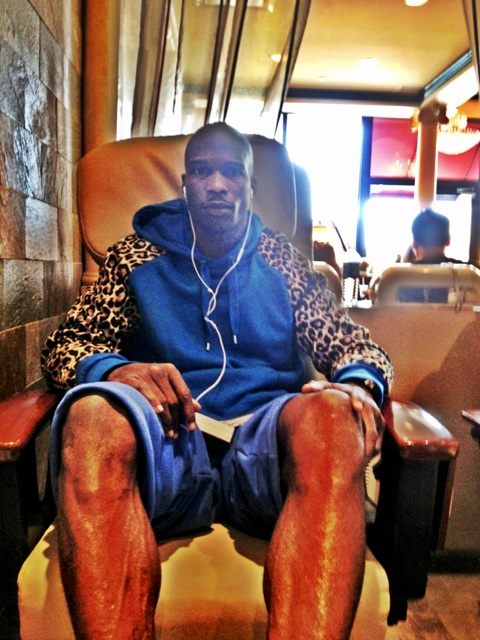 NFL starÂ Chad JohnsonÂ is not paying the support he needs to as a father. He is behind on his child support payment. 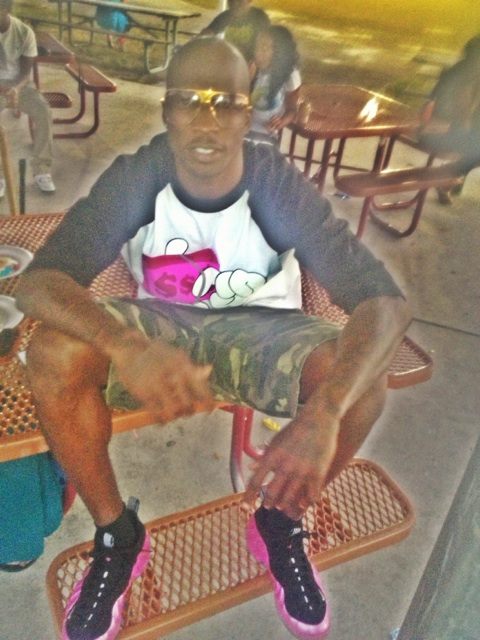 TMZ reports, one of the baby moms of Johnson, Andrea Pearson, has filed legal documents in Miami saying that he has failed to pay his child support bill of $5,250 on October 15th. She says Johnson hasn’t been on time with his support. 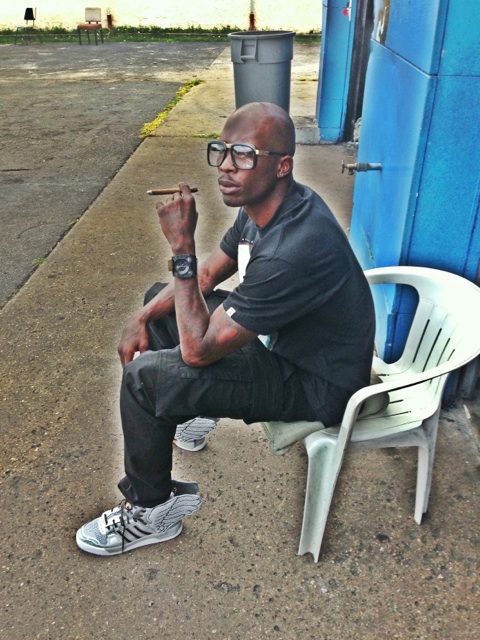 Andrea has claimed that she doesn’t have the means to support their child. She wants the courts to force him to pay up. She would like him to pay or get jail time. Sources have told TMZ that Chad always provides for his child and also bought Pearson a home.