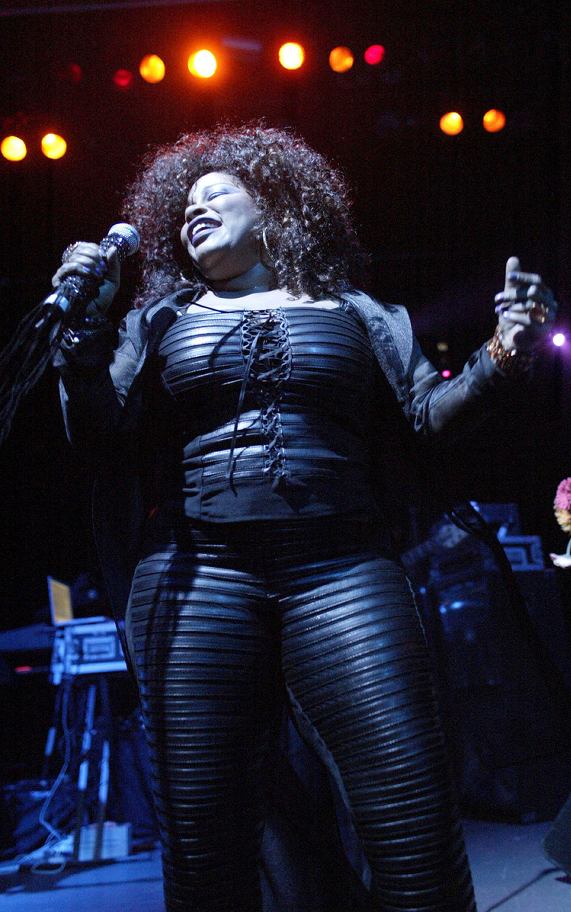 (11/21/2010) Chaka Khan performed in Hawaii almost a year ago, and has not paid her production company for their provided services! Khan has been ordered to pay up an additional $5,000 but the 15/40 productions has yet to see it happen. The source stated, “Chaka hired 15/40 productions to take care of, among other things, the audio and video equipment for her performance at the 2010 Sony Open.
But 15/40 claims Chaka only paid half of their $10k fee â€¦ so they took matters into their own hands and filed a lawsuit in L.A. small claims court demanding $5,000. The judge eventually sided with 15/40 and ordered Chaka to pay up. The production company is still waiting for their check.” I don’t understand this maybe she forgot or something. What do you think?- www.twitter.com/IamCourtneyLuv