Chamique Holdsclaw Claims She Is Not Psychotic 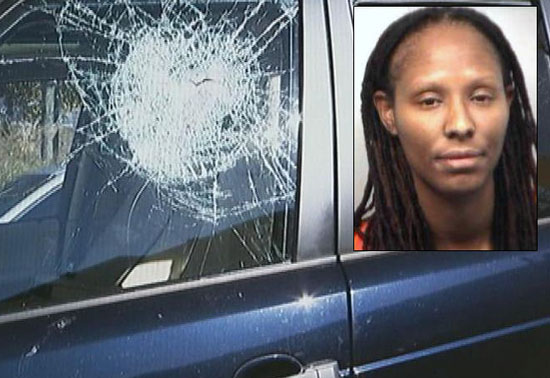 WNBA legend Chamique Holdsclaw claims that she is not a psychotic ex-girlfriend and is not violent with guns. She has plead ‘not guilty’ to aggravated assault after allegedly firing a gun at her ex-girlfriends car. Details inside. 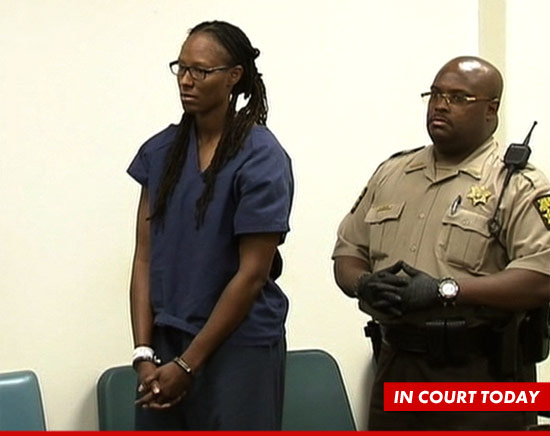 TMZ reports that a plea has been entered for Holdsclaw this morning in Atlanta. She has pleaded ‘not guilty’ to criminal damage in the first degree, criminal damage in the second degree, and possession of a firearm during the commission of a felony. Holdsclaw is free on bond and was charged with these crimes last month. She is one of the greatest WNBA players in history to date. Arrested last year for a argument turned violent with her ex-girlfriend Jennifer Lacy. 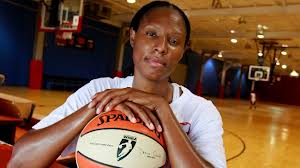 Reports show by police that Holdsclaw had attacked Lacy’s car violently with a baseball bat and gun. This all took place inside of the care as Lacy was in the driver’s seat.